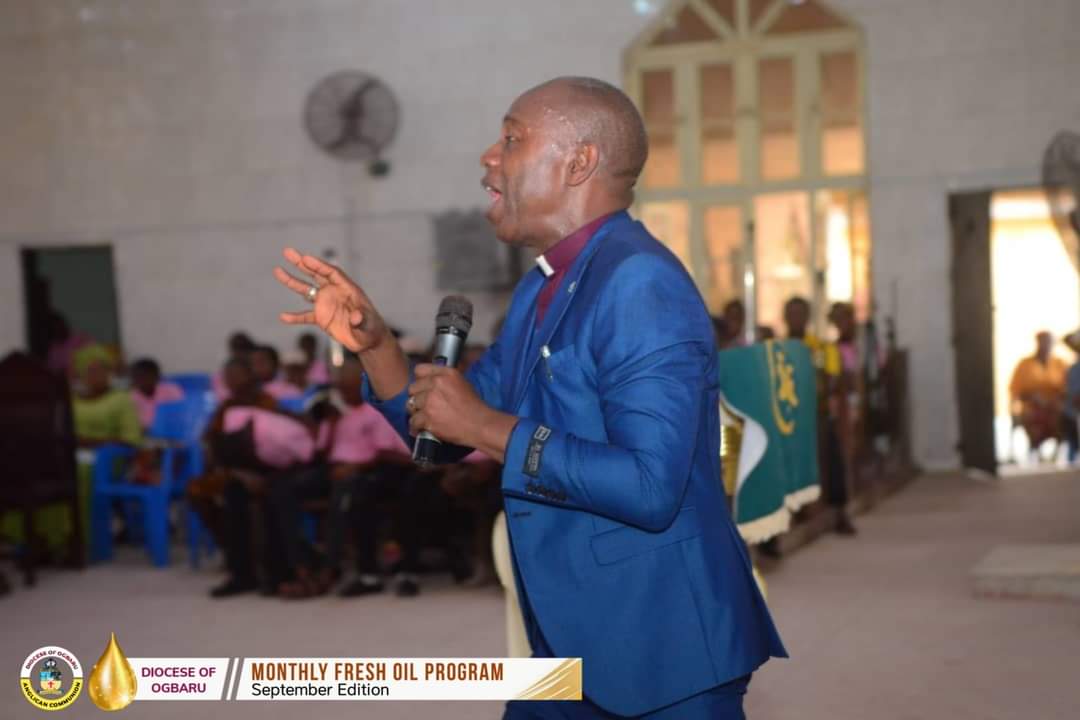 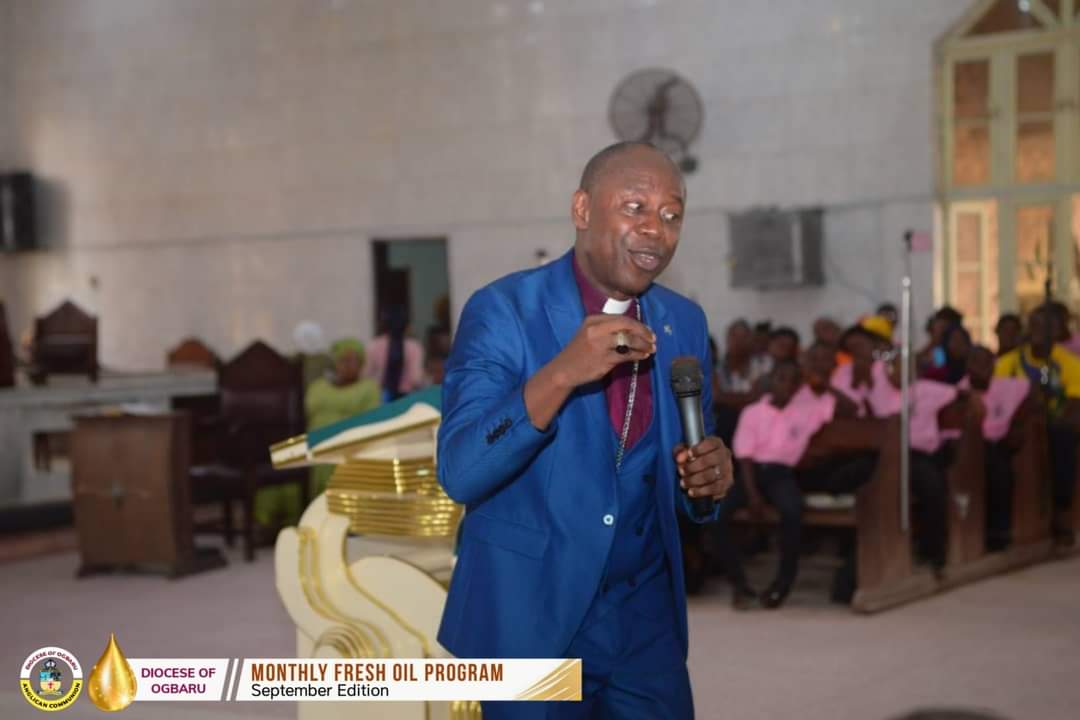 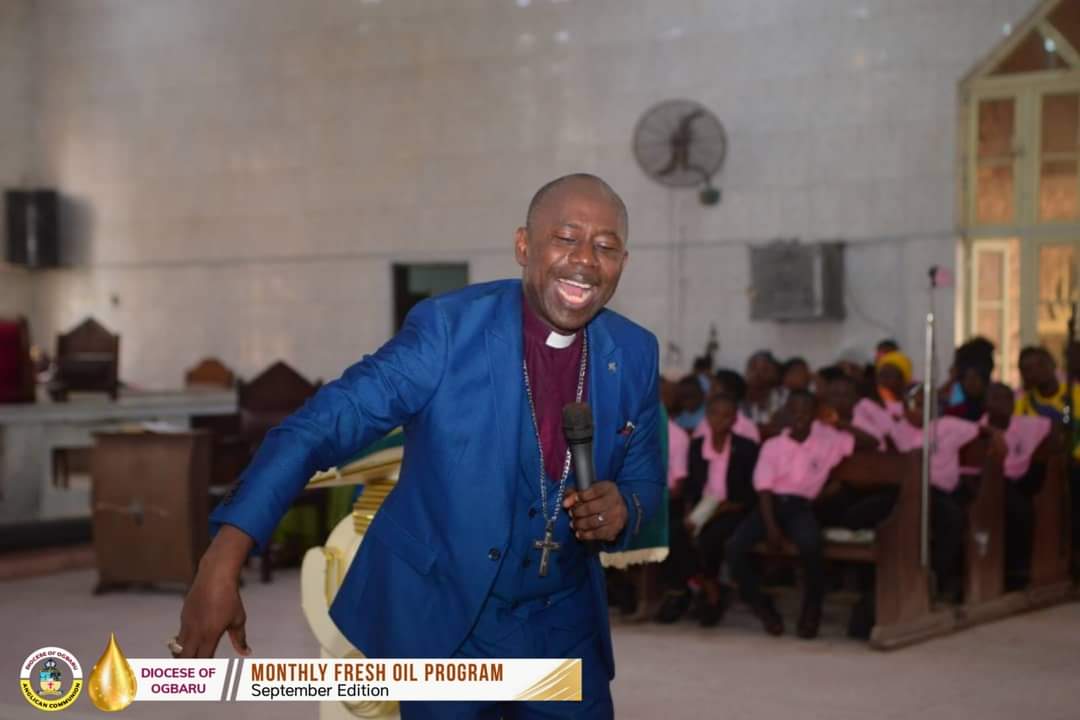 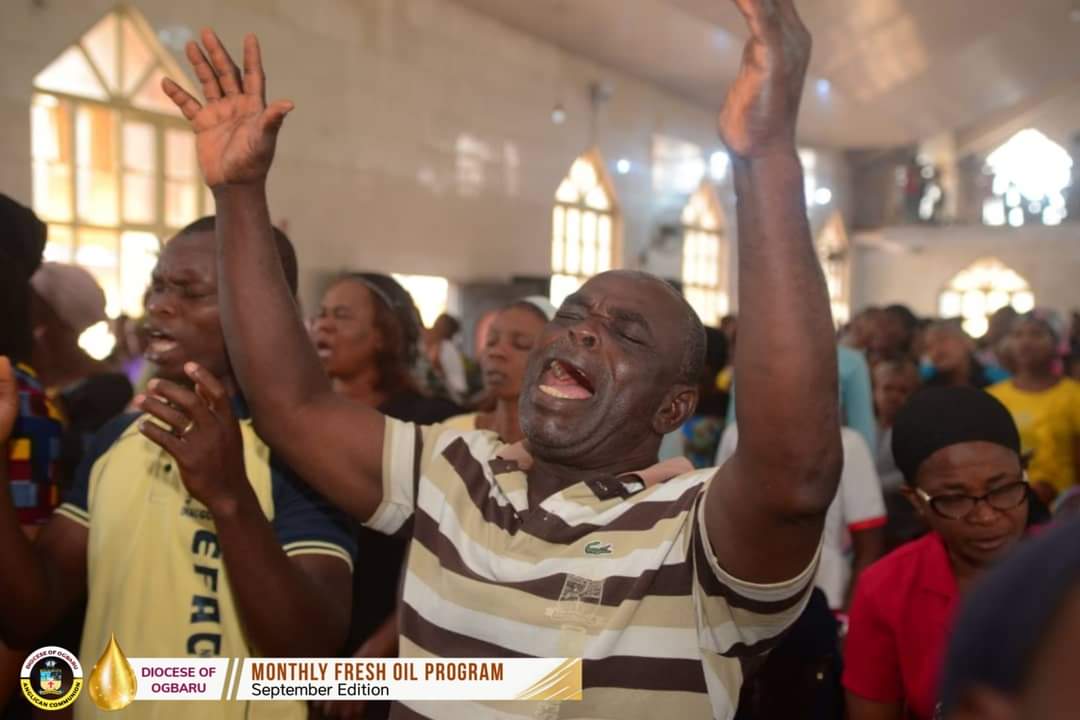 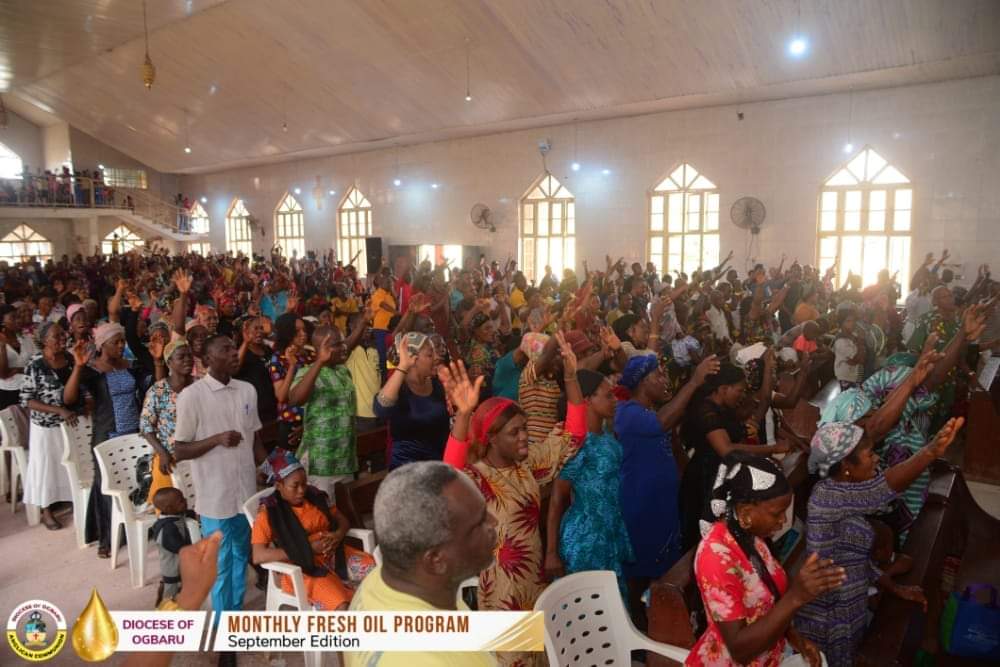 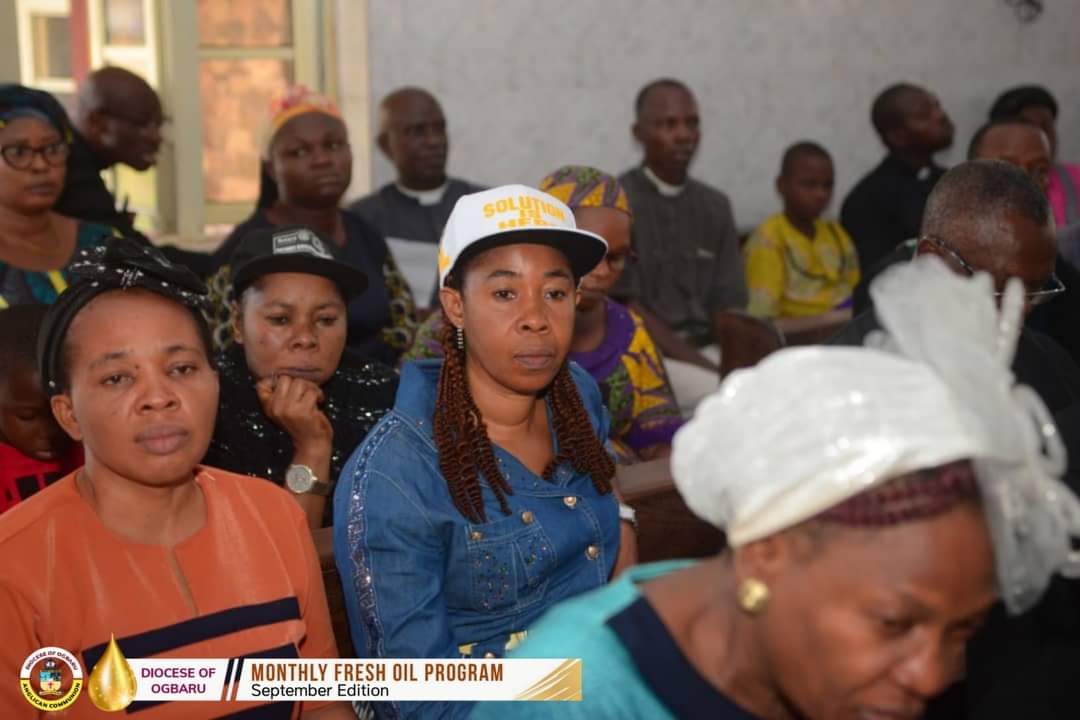 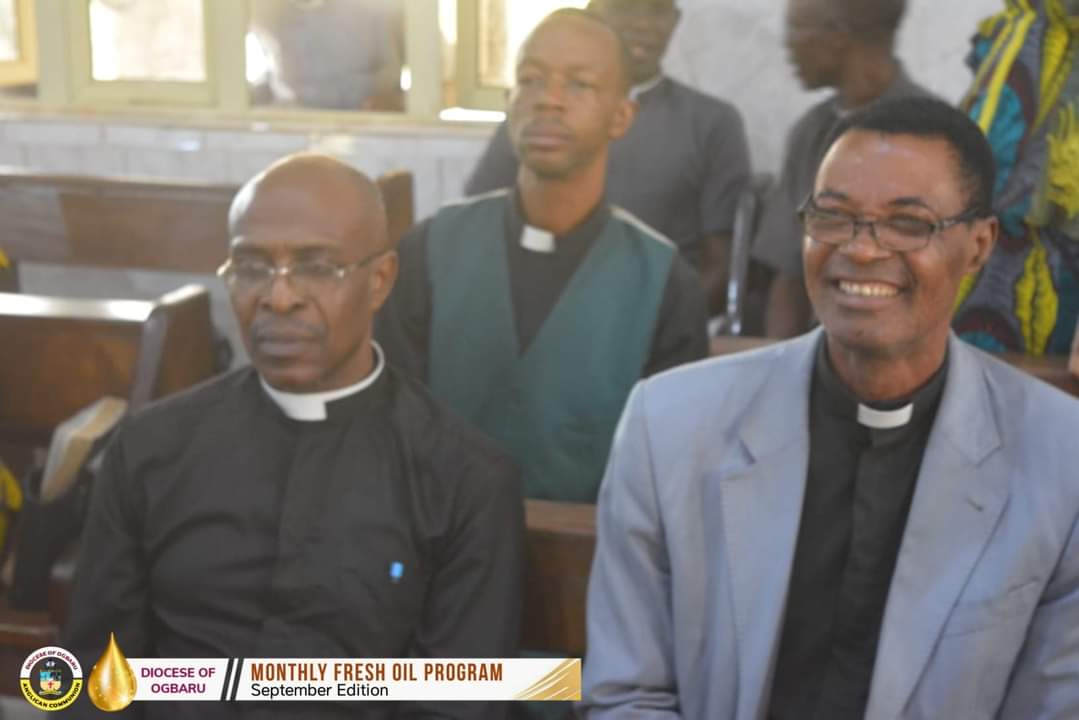 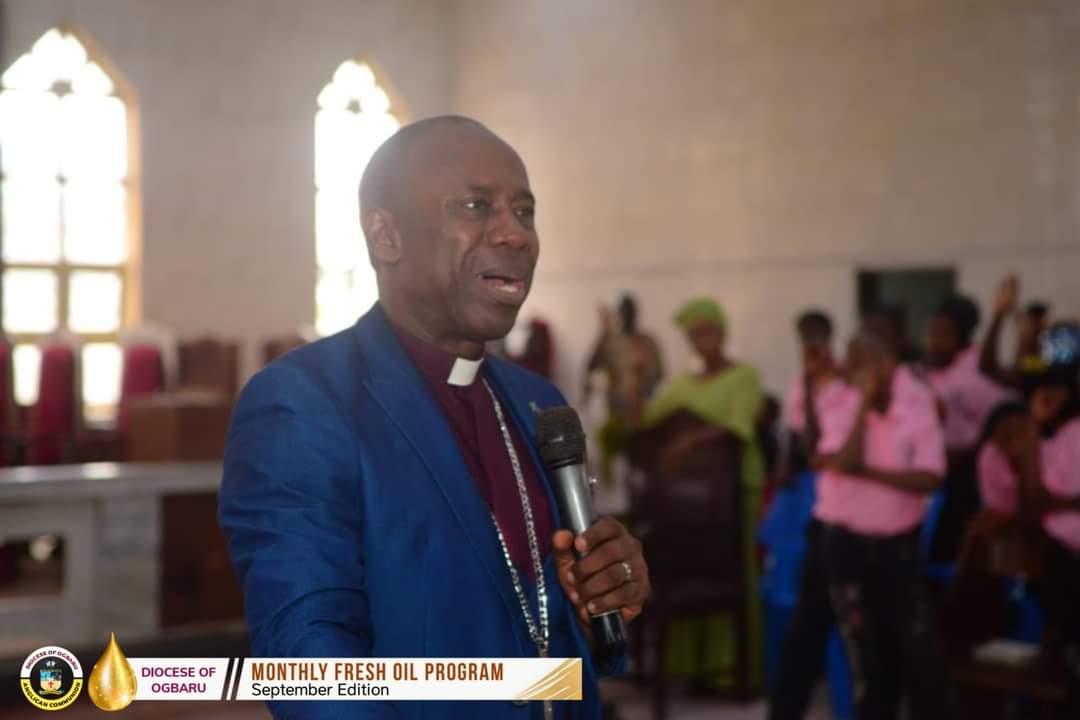 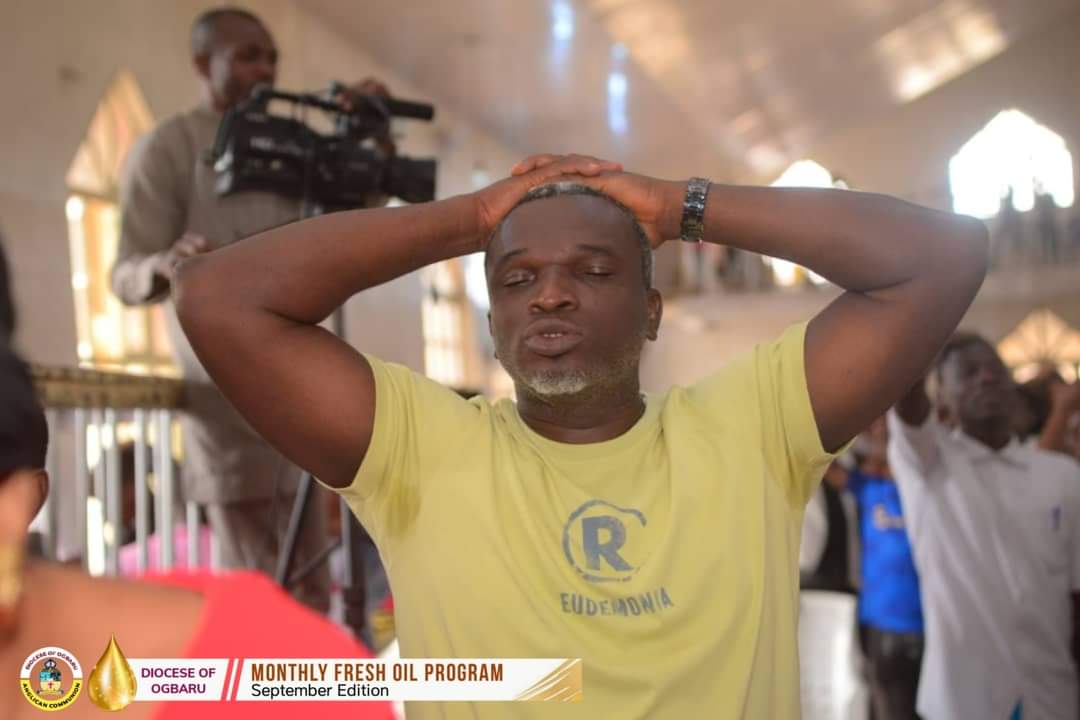 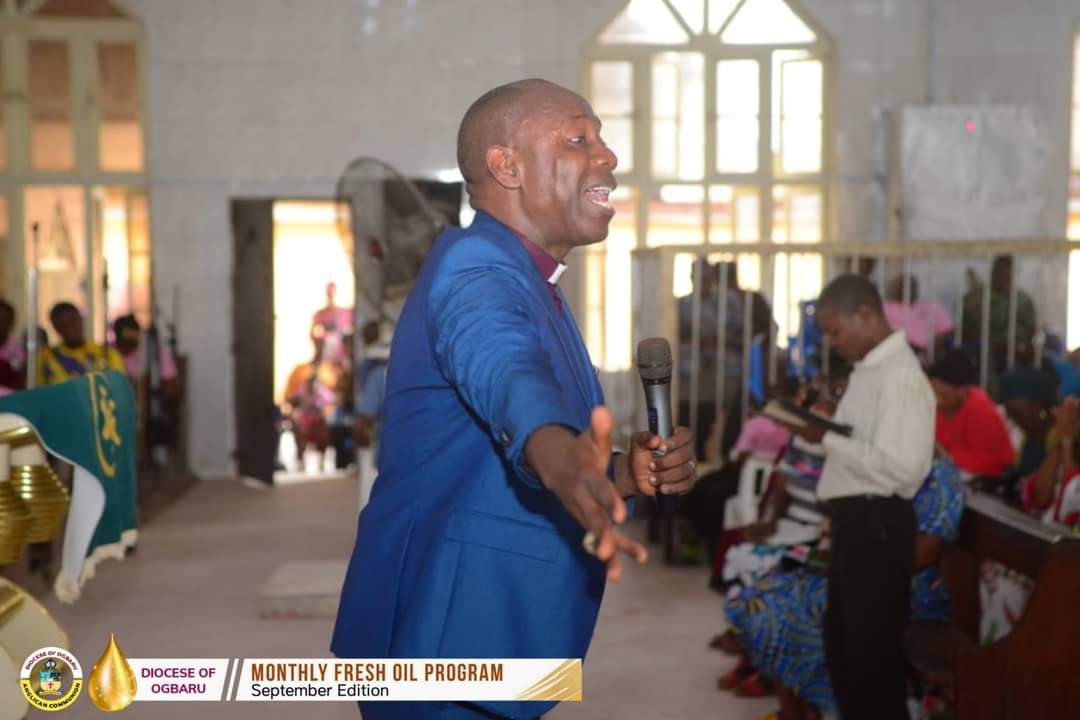 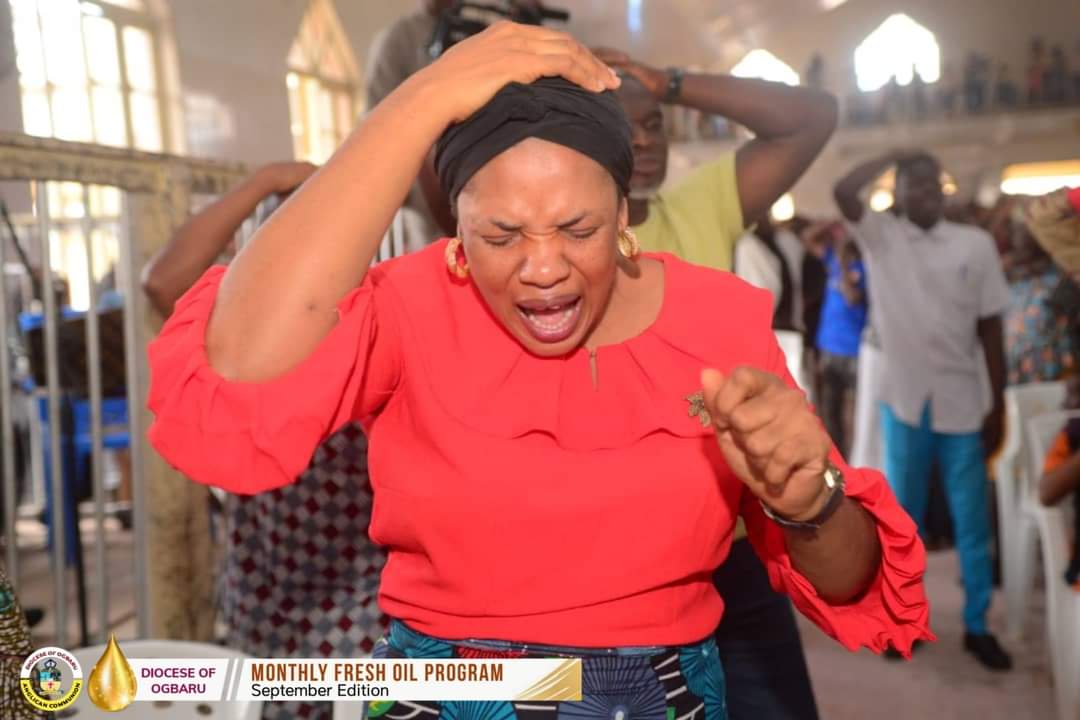 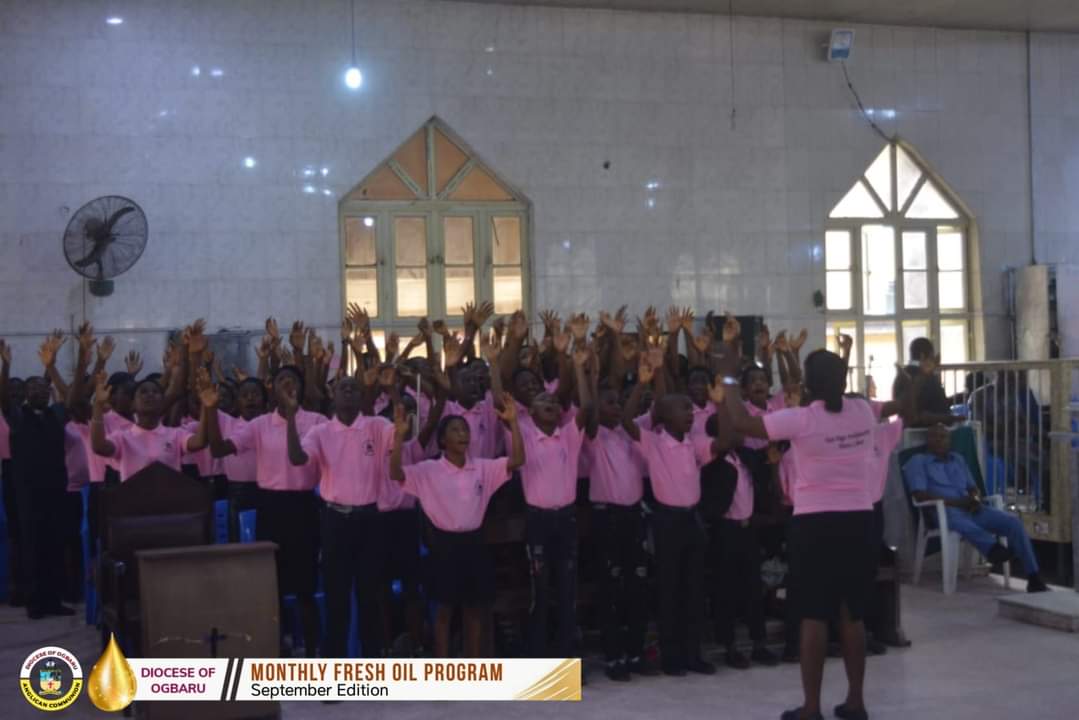 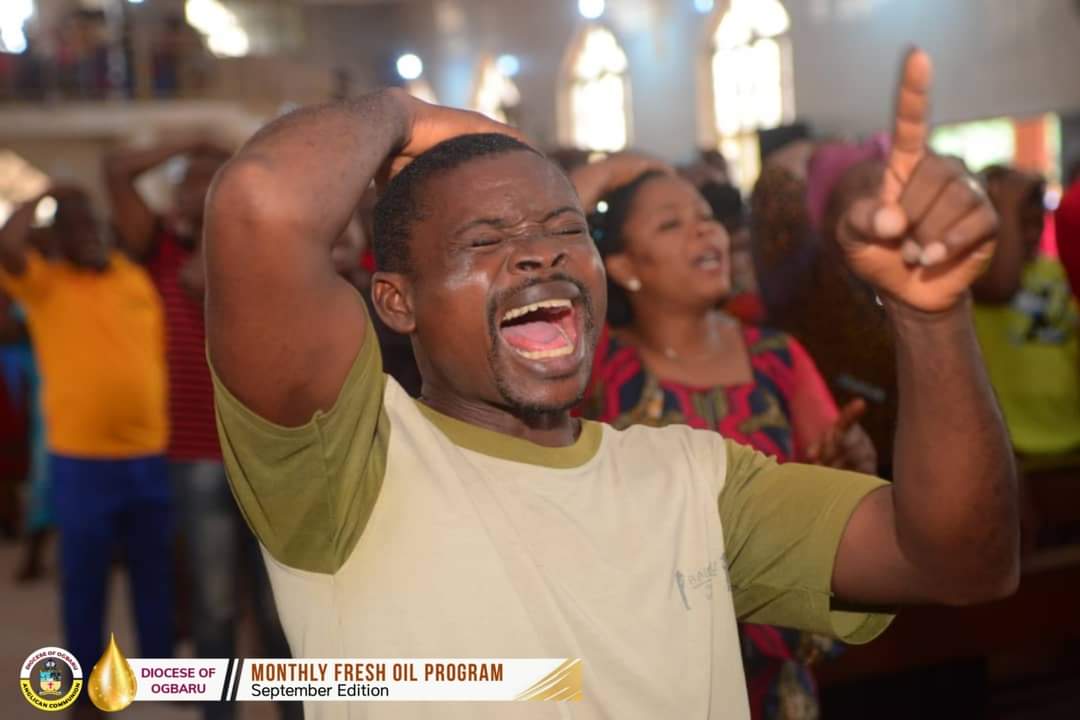 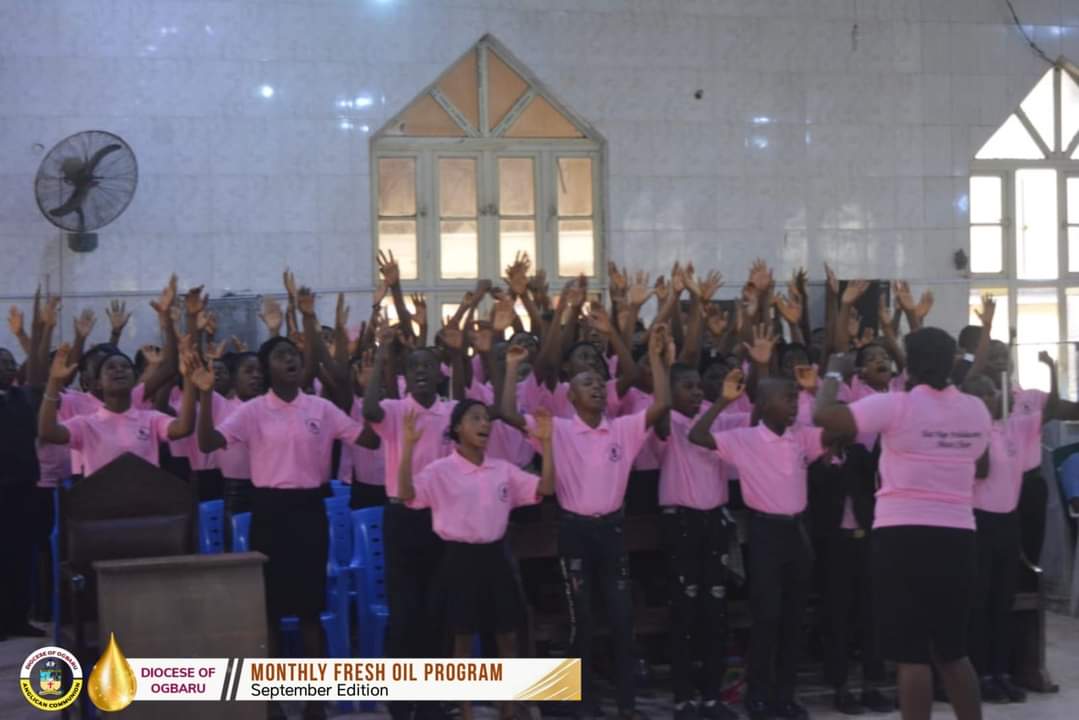 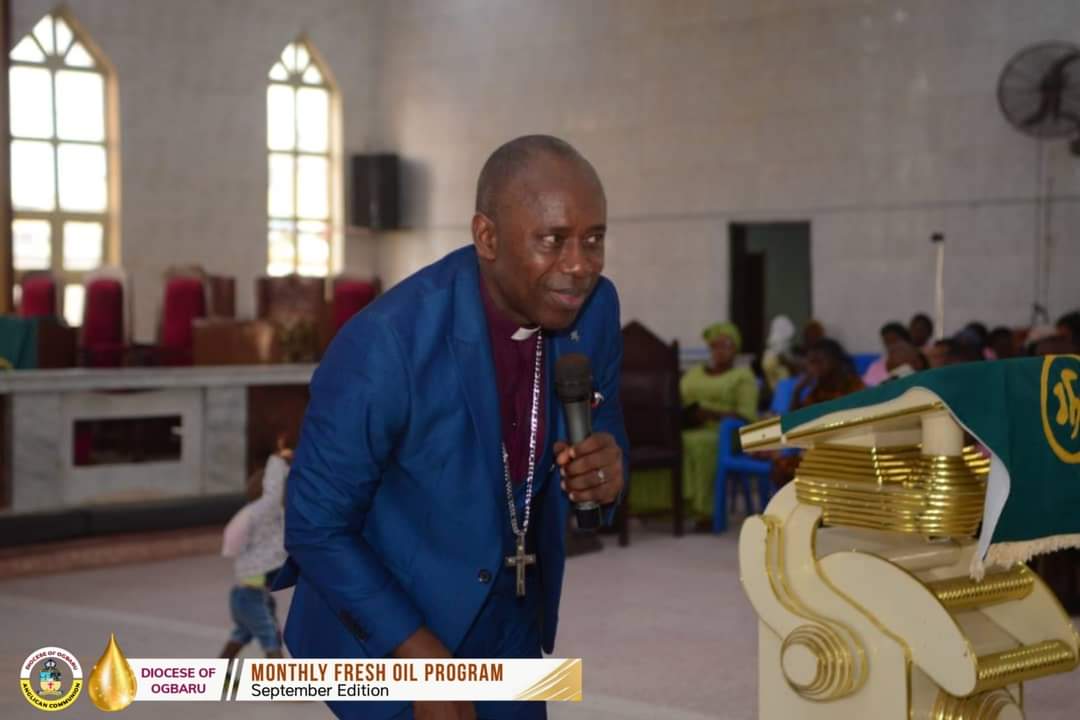 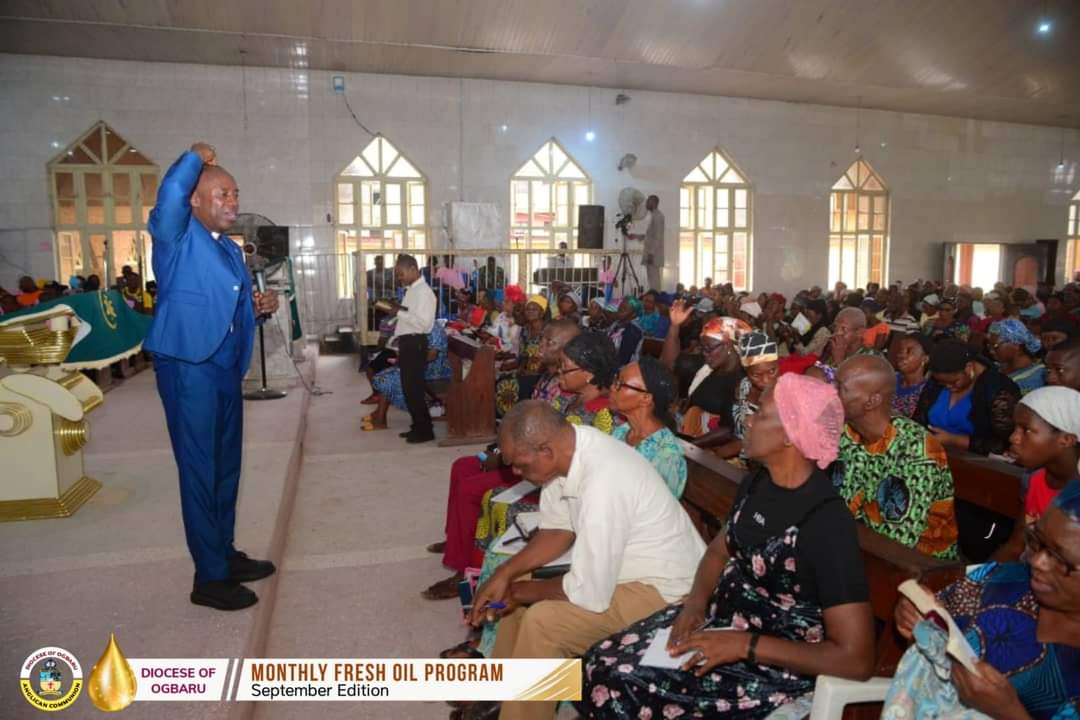 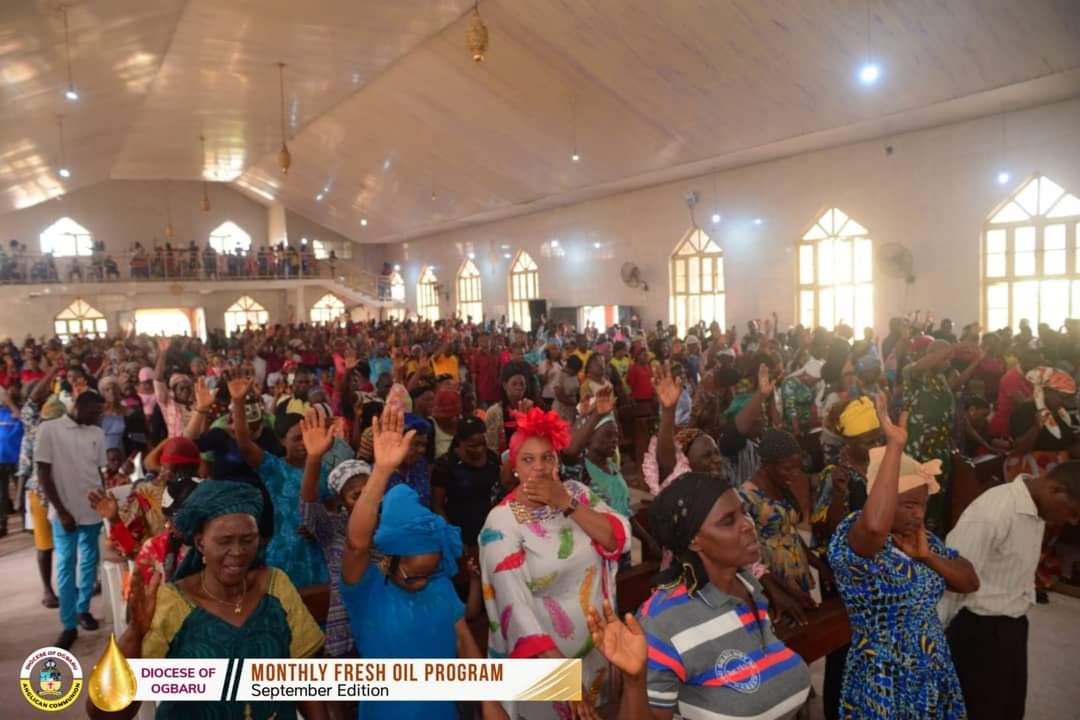 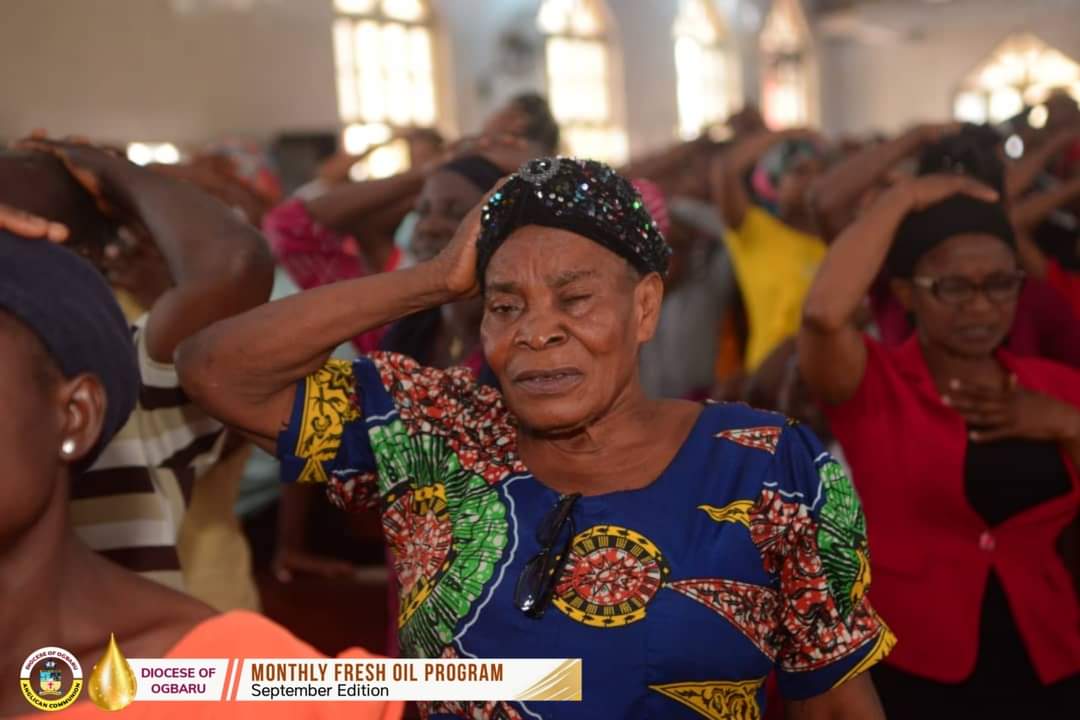 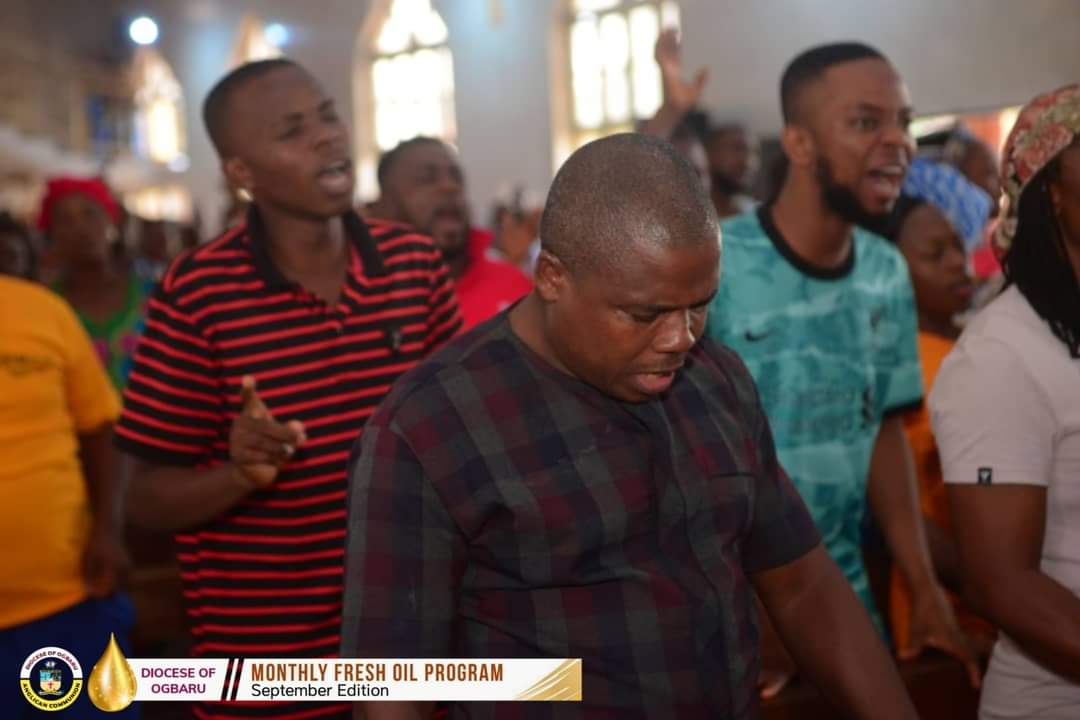 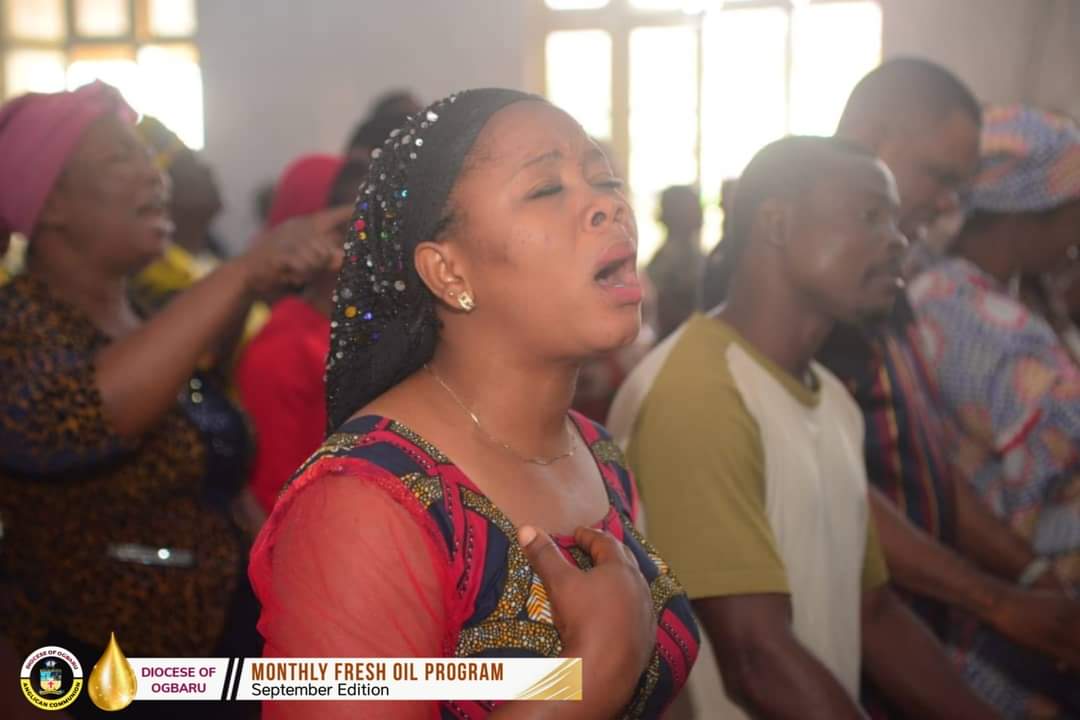 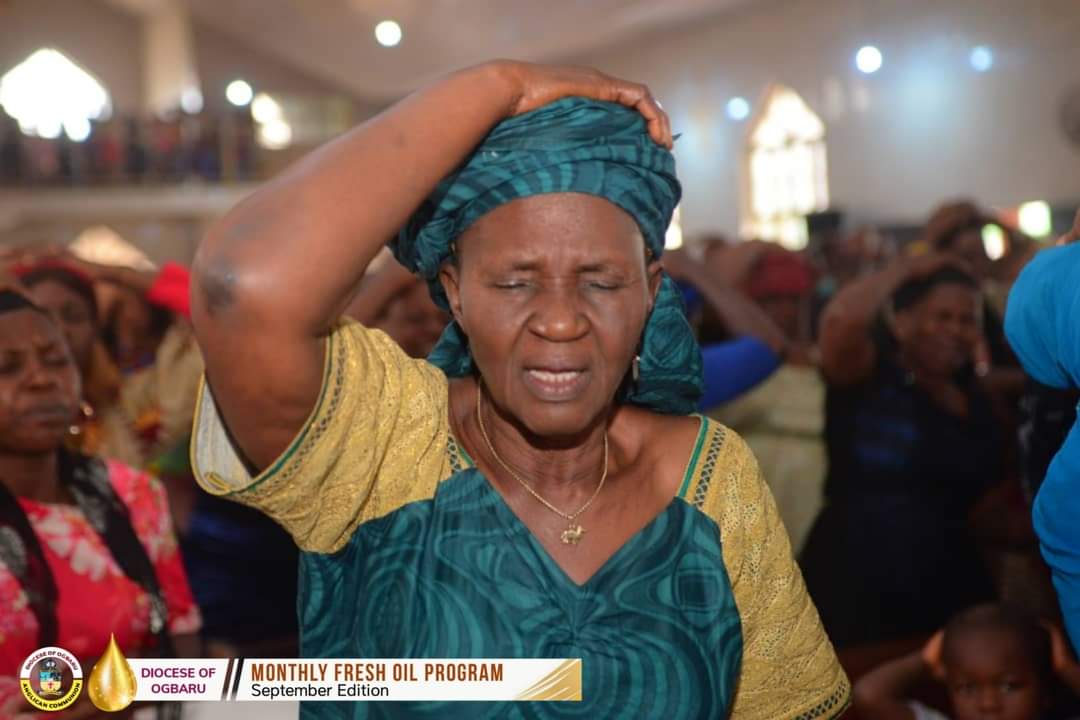 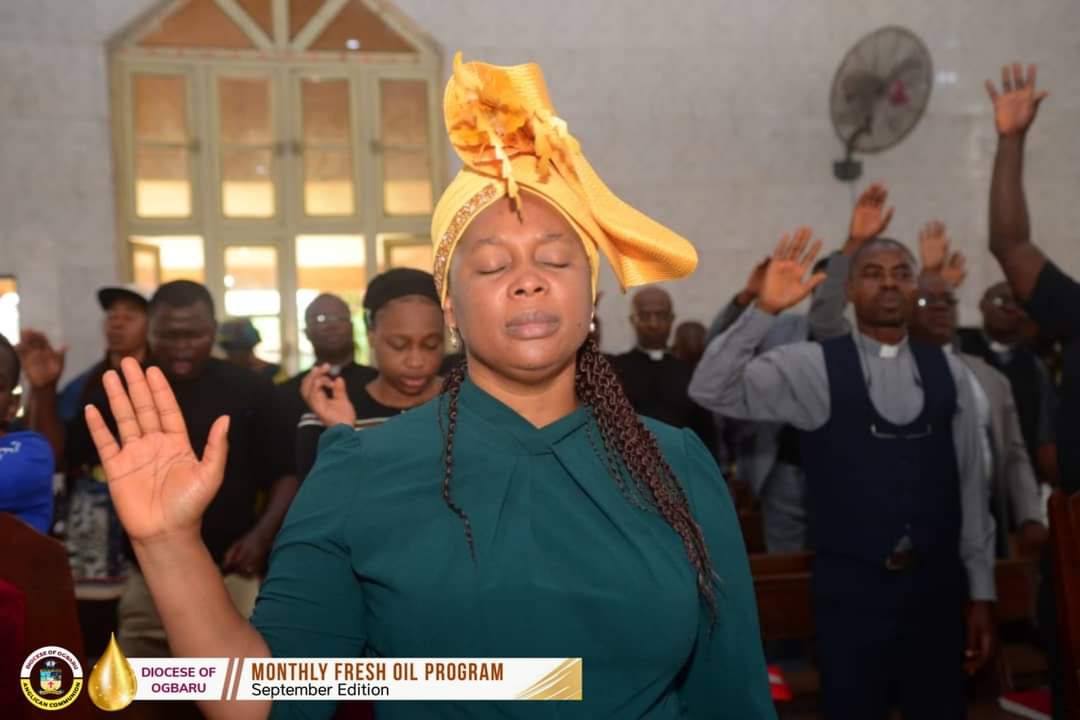 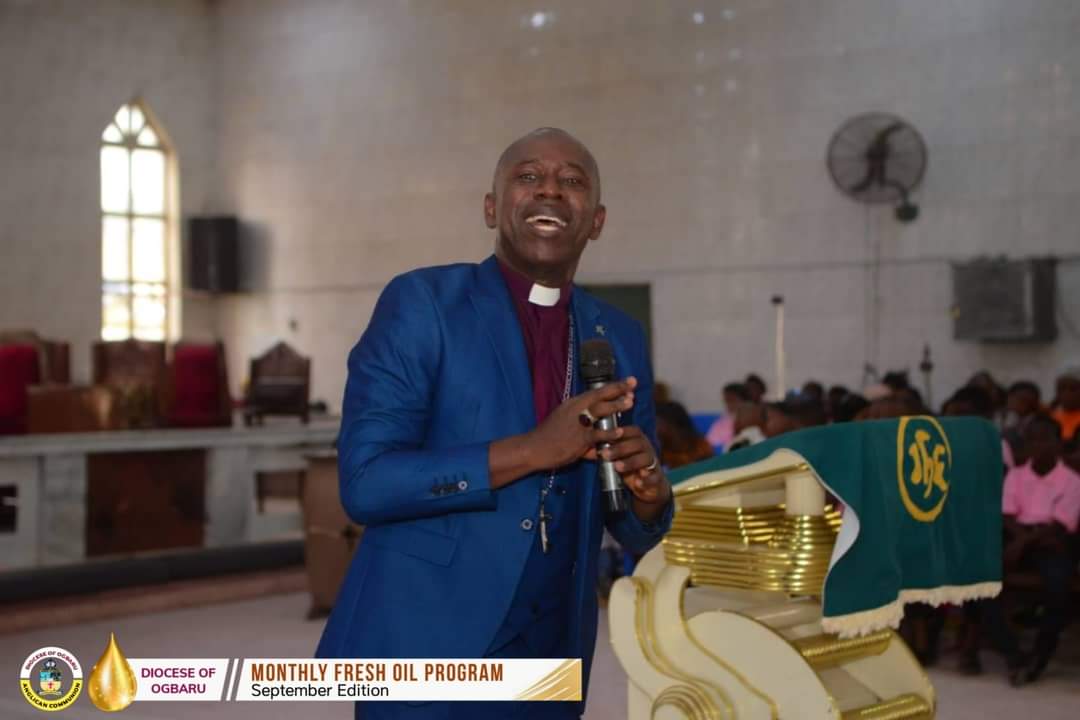 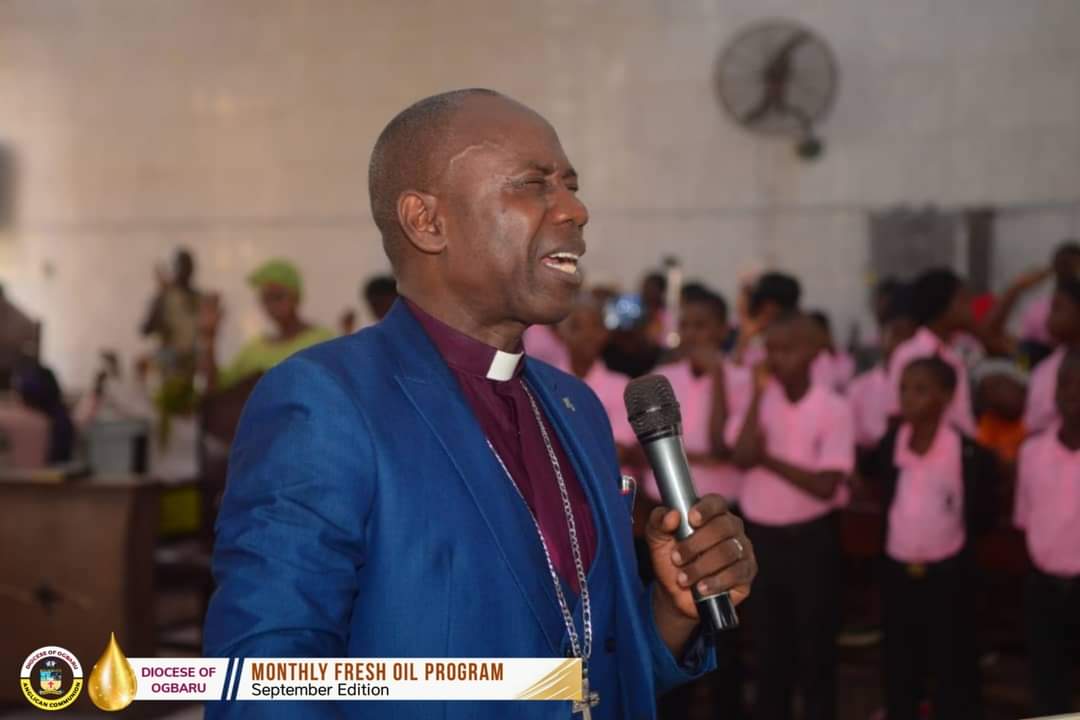 With The Rt. Rev’d Prosper A. Amah (Ministering).

Mount Pisgah: There is a place where sacrifices are offered. The spirit behind the sacrifices of mount Pisgah is the spirit of near success syndrome.

MAINTANING LIFE OF RIGHTEOUSNESS
If we must be able to gain victory over satanic altars, iniquity must not be found in us. Righteousness is what gave them strength against their enemies. The Moabites could do nothing against the Israelites as long as they had a right relationship with God. But the moment sin entered the camp of the Israelites they became vulnerable to attack. God punished them and 23,000 of them died.

A believer has the covering of God as long as he remains righteous. But the moment a believer begins to live in sin, the covering is taken away and he becomes vulnerable to attacks.

Victory over demonic influences and Edition..is sure for faithful children of God.