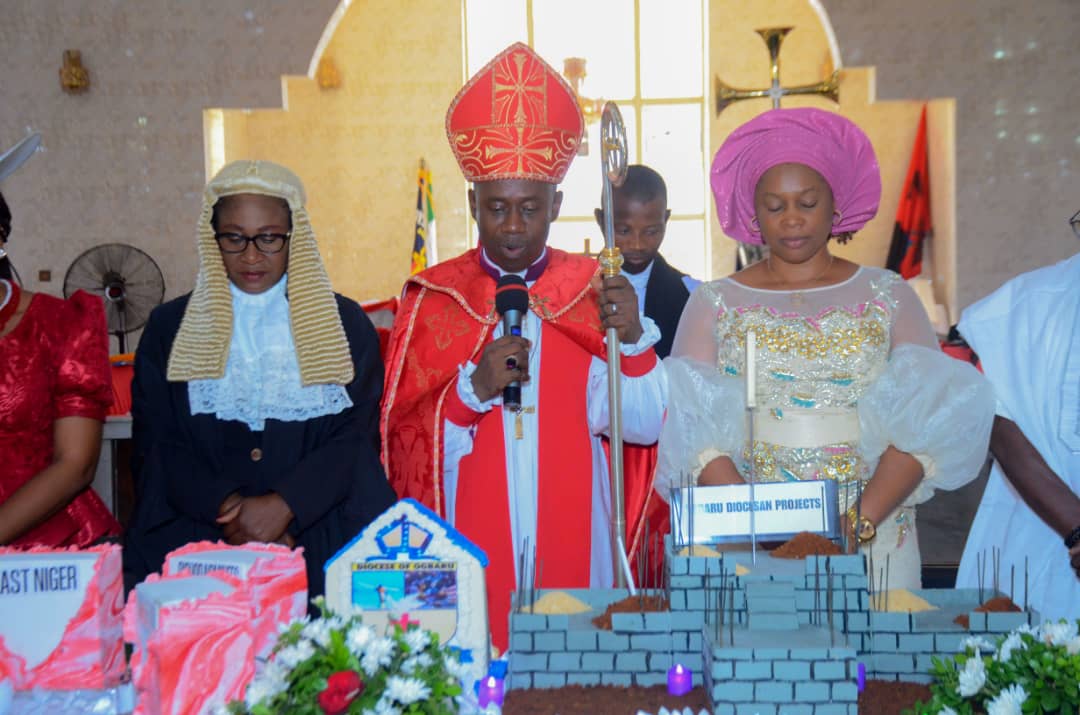 THE THIRD SESSION OF THE FIFTH SYNOD

THE GREATEST HINDRANCE TO SOUL WINNING IS A LEPROUS LIFE.

The guest preacher at the 2021 synod of Ogbaru Diocese, Ven. Dr Moses Chukwuebuka Omeke, emphasized that evangelism and soul winning cannot be possible when the carrier of the message is afflicted by a leprous life.

He lamented that the church is no longer winning entire communities as the apostles and ministers of the old as exemplified on the account of the four leper on Ist Kings Chapter 7 and the Samaritan woman in John’s Gospel, Chapter 4.

He said that it is possible for someone to preach very powerful sermons on the pulpit but if the life of the preacher from his home, his congregation or work place does not correlate with his message, it cannot make reasonable impacts. He affirmed this as a problem that the church must deal with as a matter of urgency if her mission will thrive in a lost world.

He challenged the synod delegates as representatives of the people and leaders in their own right to examine themselves lest they are infected with leprosy (spiritual leprosy).

He said that a leper is separated from his community and from his kinsmen and from the priest. He is kept in isolation, and whenever it is assured that he has been cured, he is taken to the priest who again keeps him in check for another seven days after which he could be declared cleansed or otherwise.

He likened a believer who is insensitive to opportunities for soul winning as a leper who is disconnected from God, and his people and spiritually dead even when he still lives physically. The preacher said that the danger with leprosy is that it takes up to 15 years for full manifestation. This means that the sufferer may be unconscious of his condition until the disease eats very deep into his life.

He therefore urged the church both ordained and lay to do constant spiritual self examination to avoid being consumed by the disease and to take steps to address the problem before it becomes too late.

Finally, the preacher opined vehemently that the church will be better prepared to carry out God’s mandate of soul winning only if we are cured of spiritual leprosy. 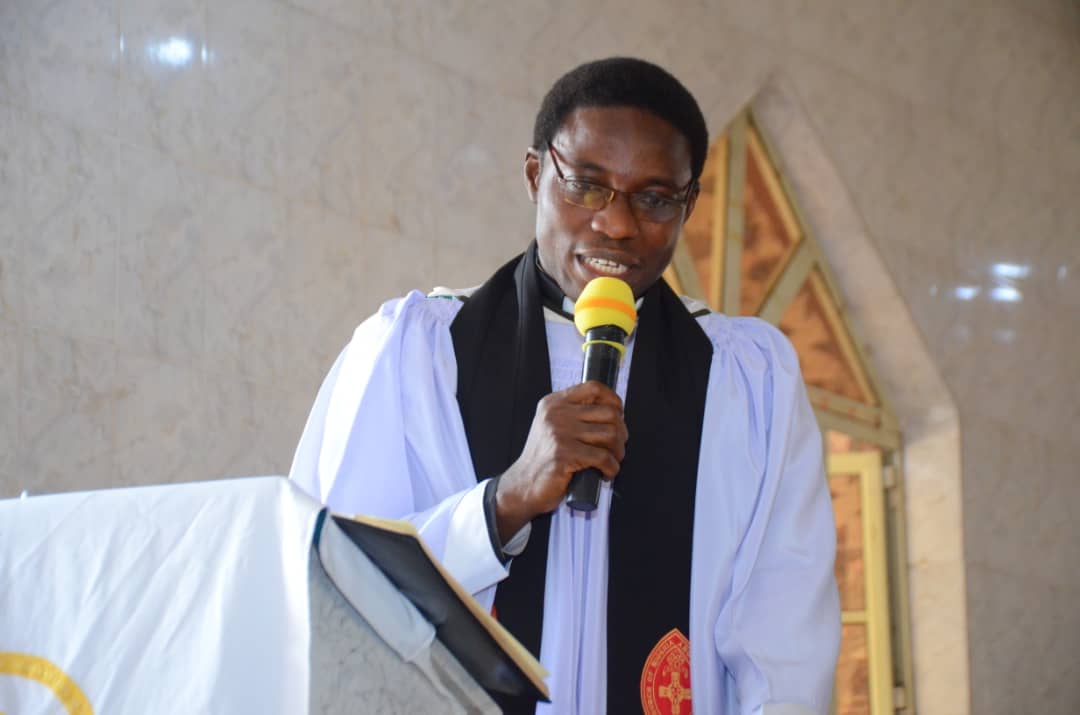 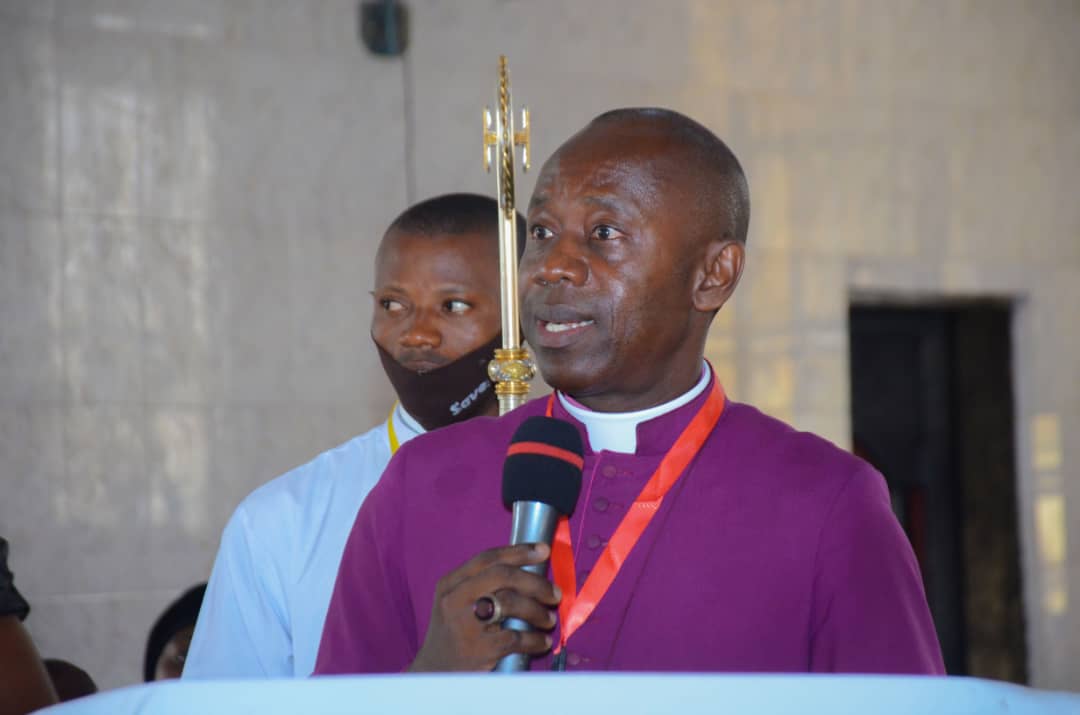 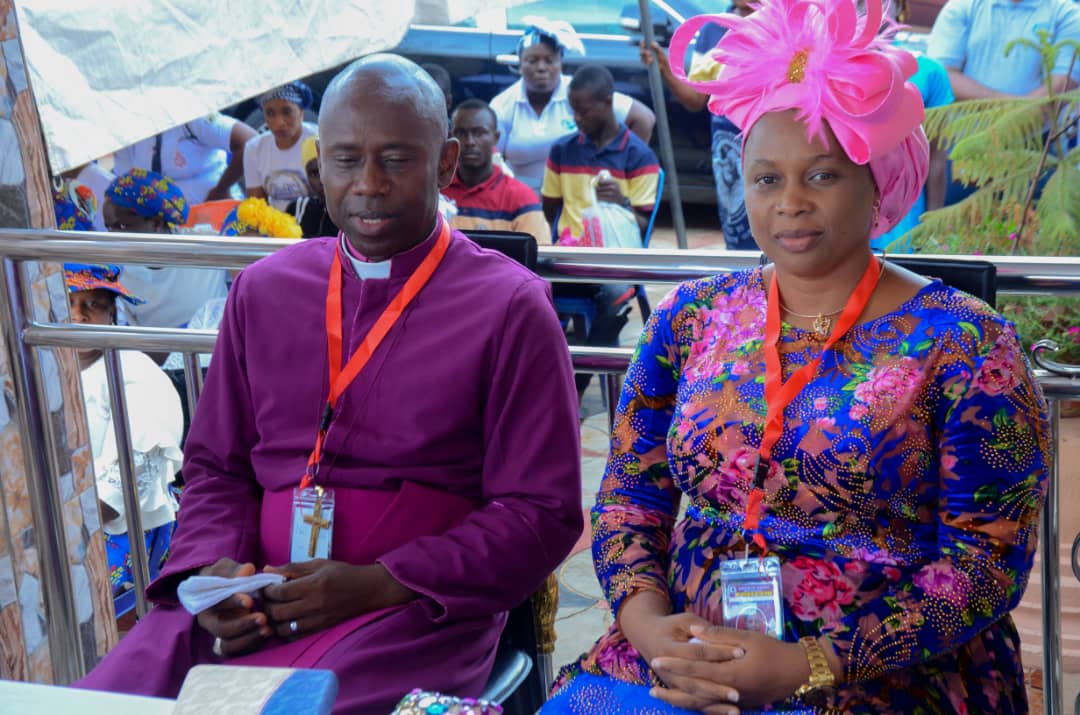 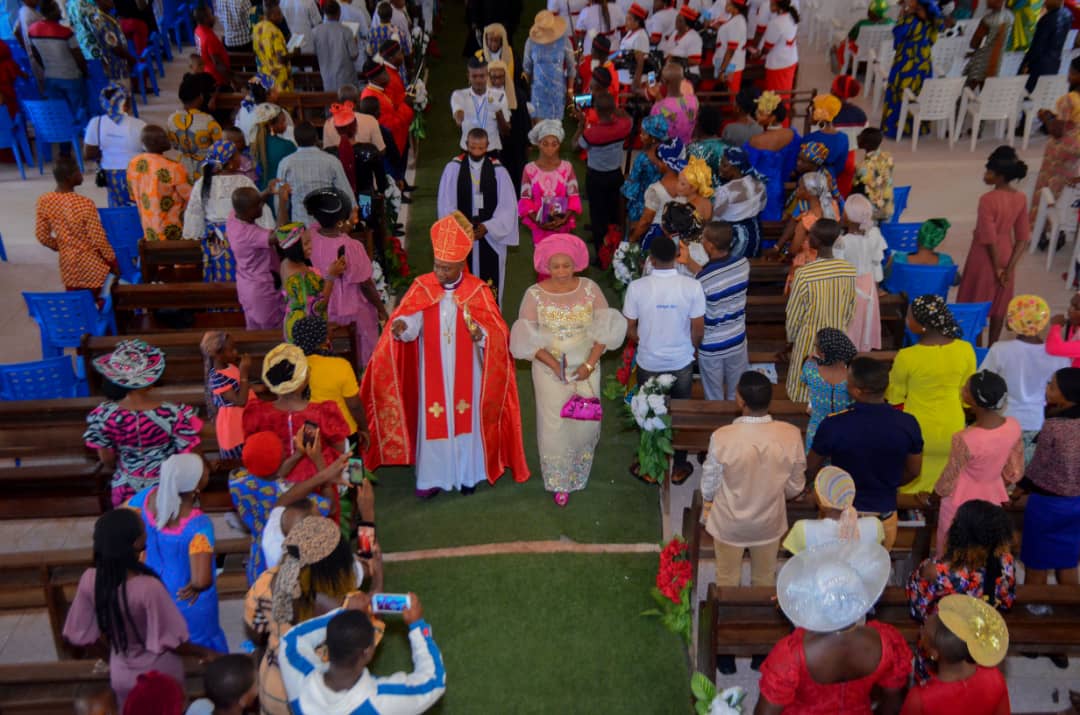 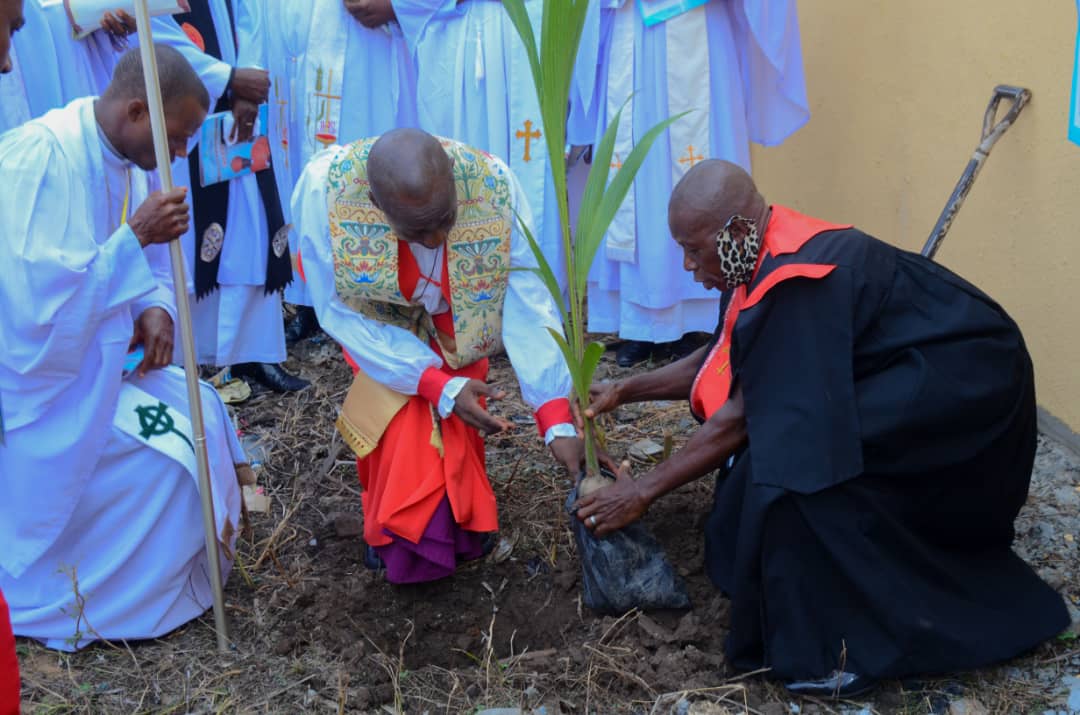 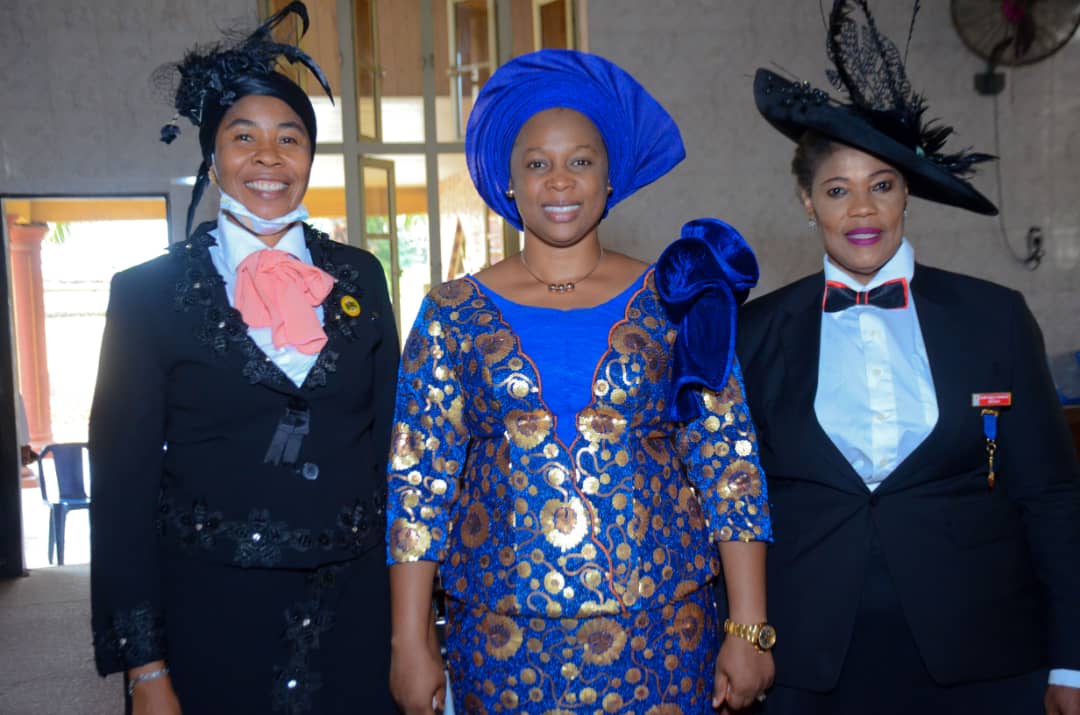 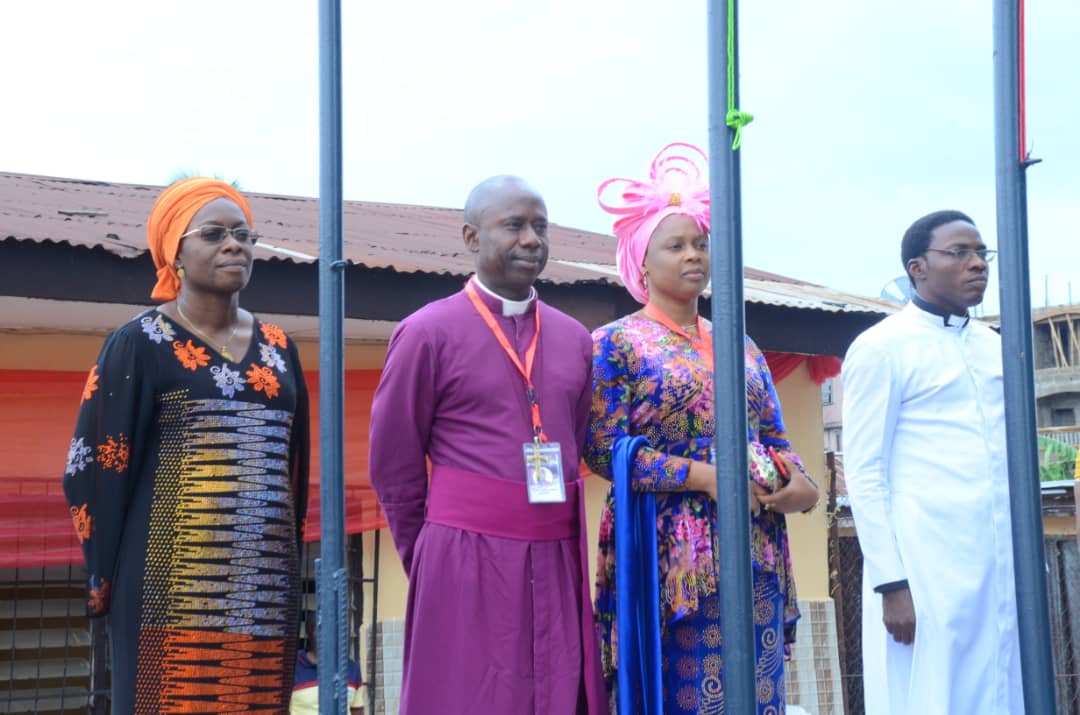 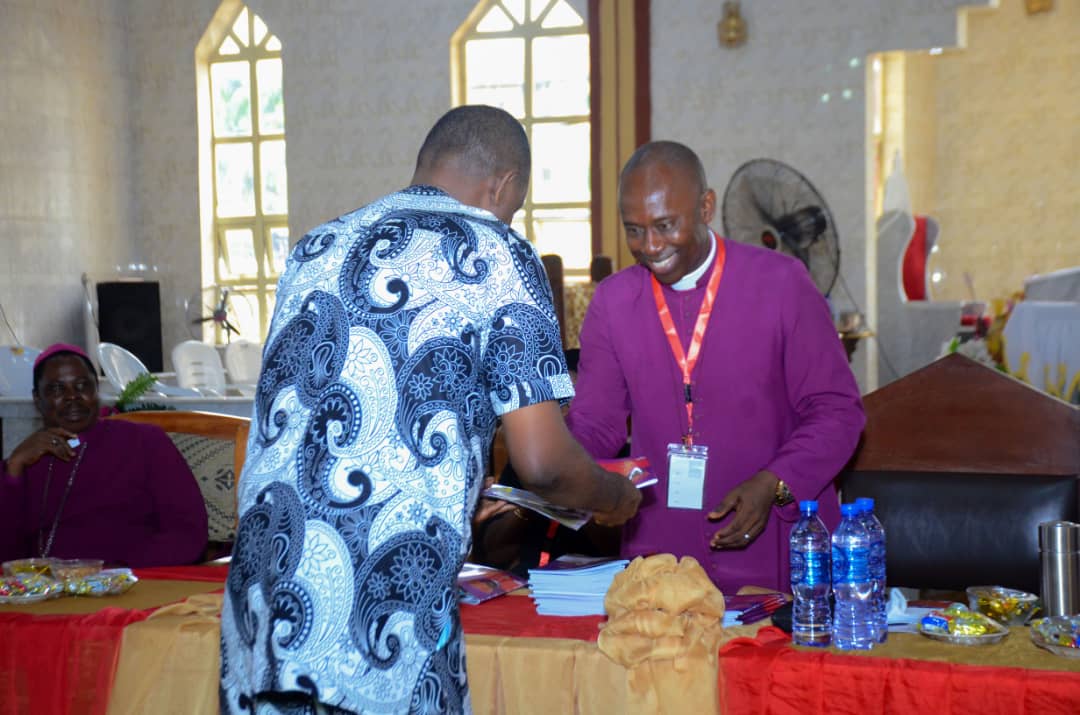 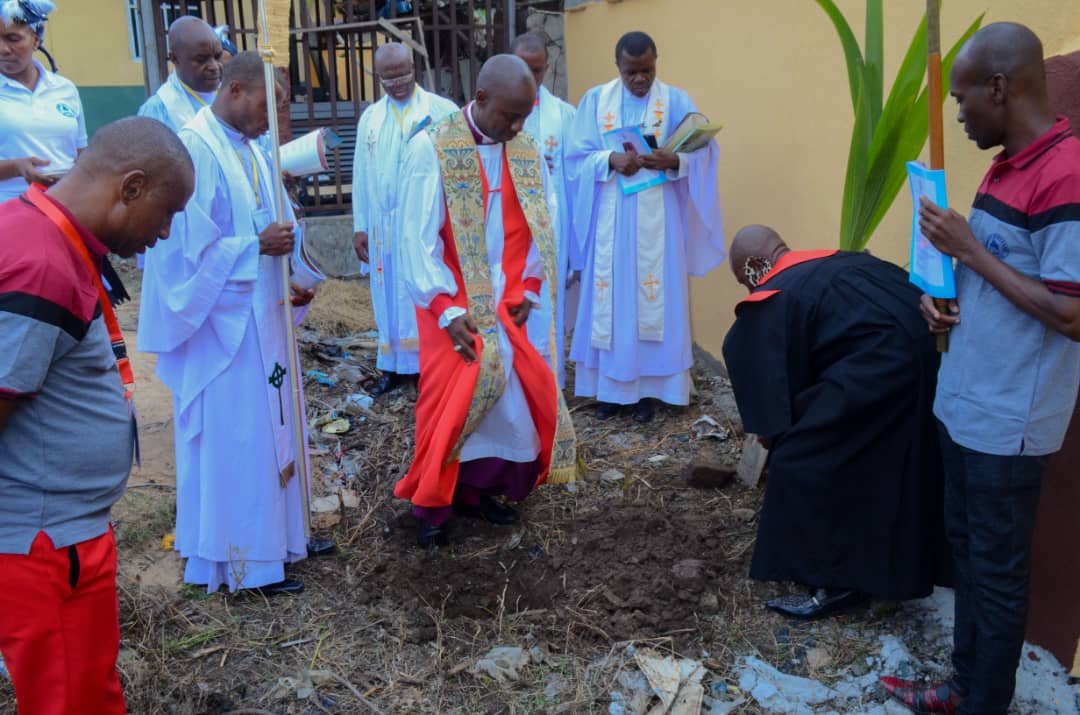 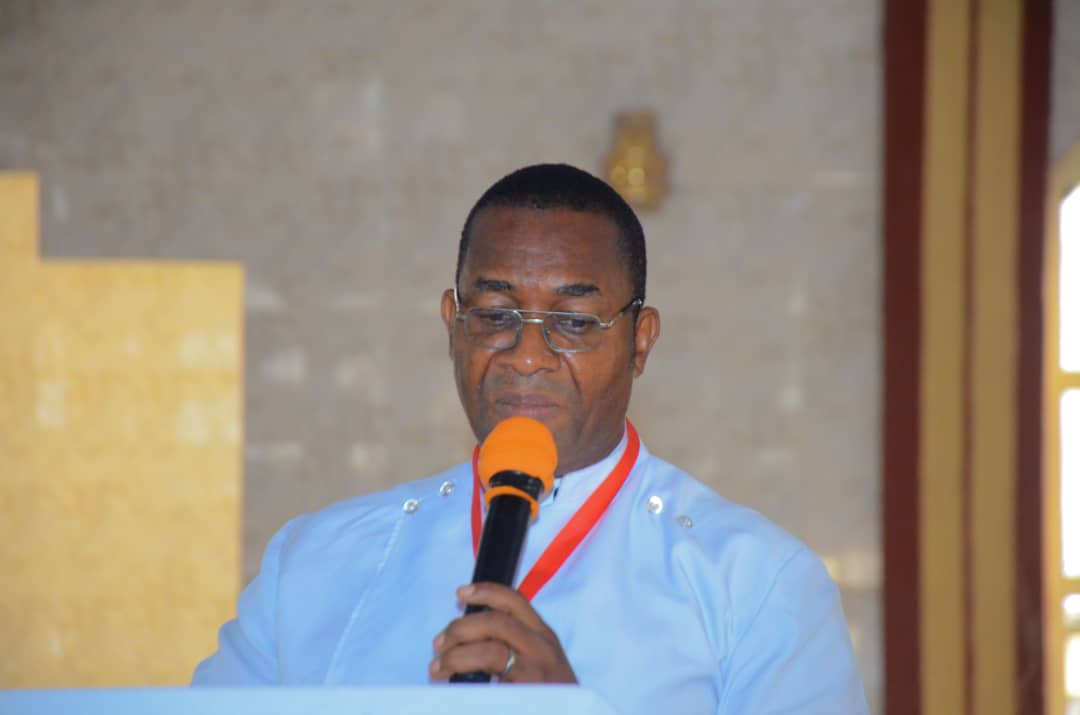 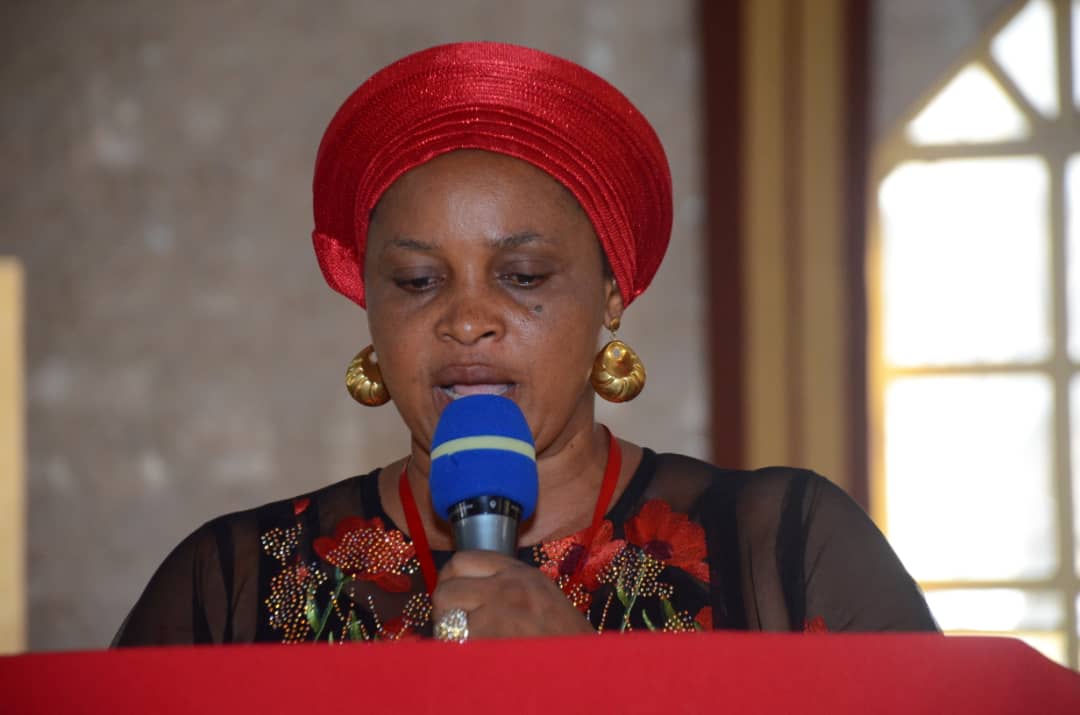 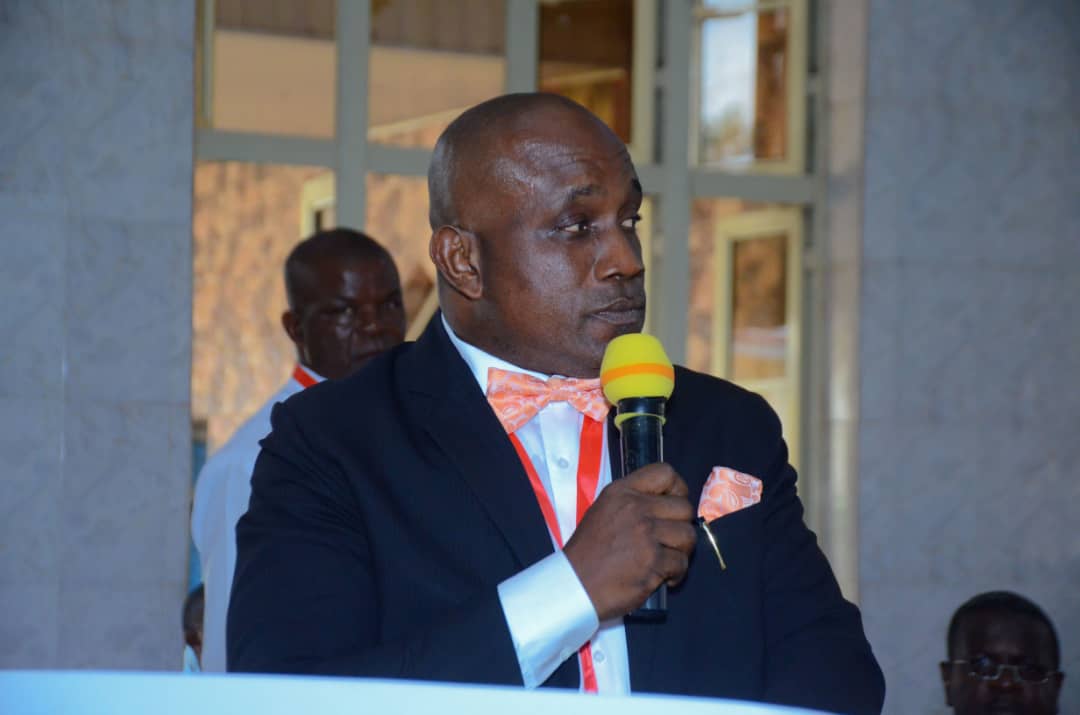 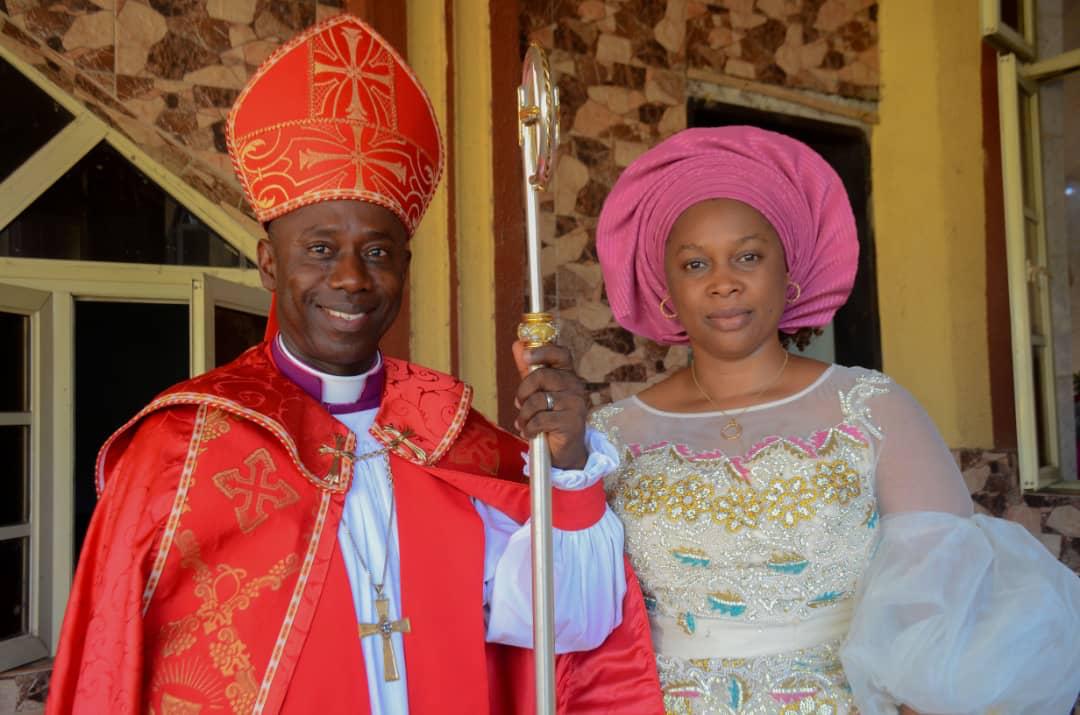 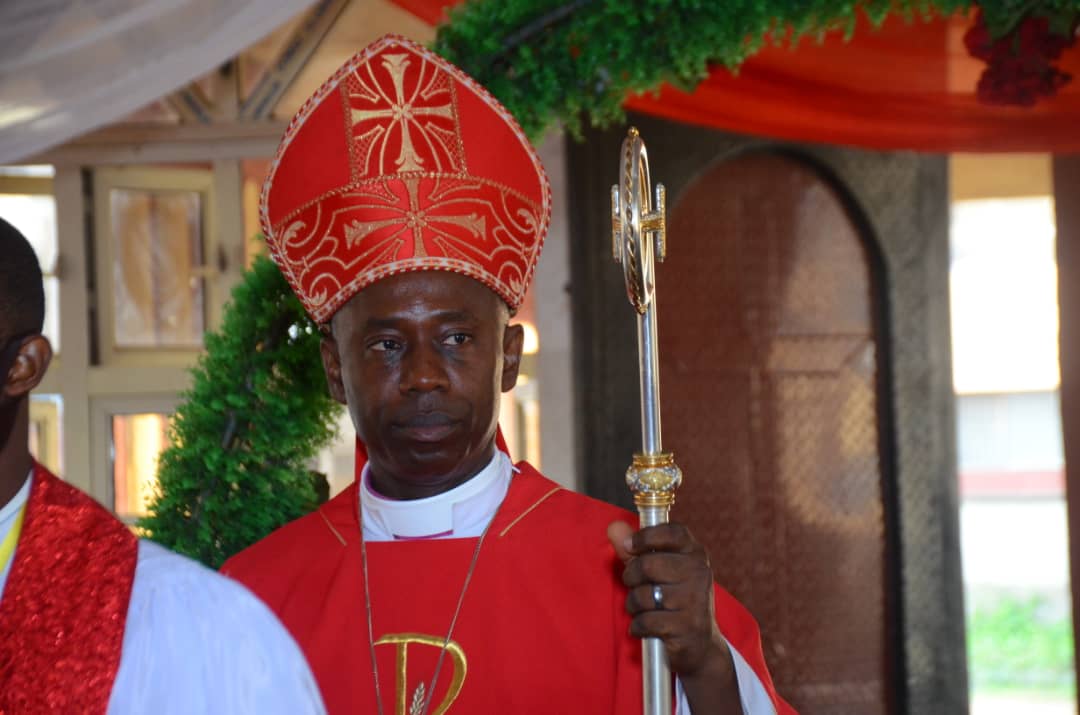 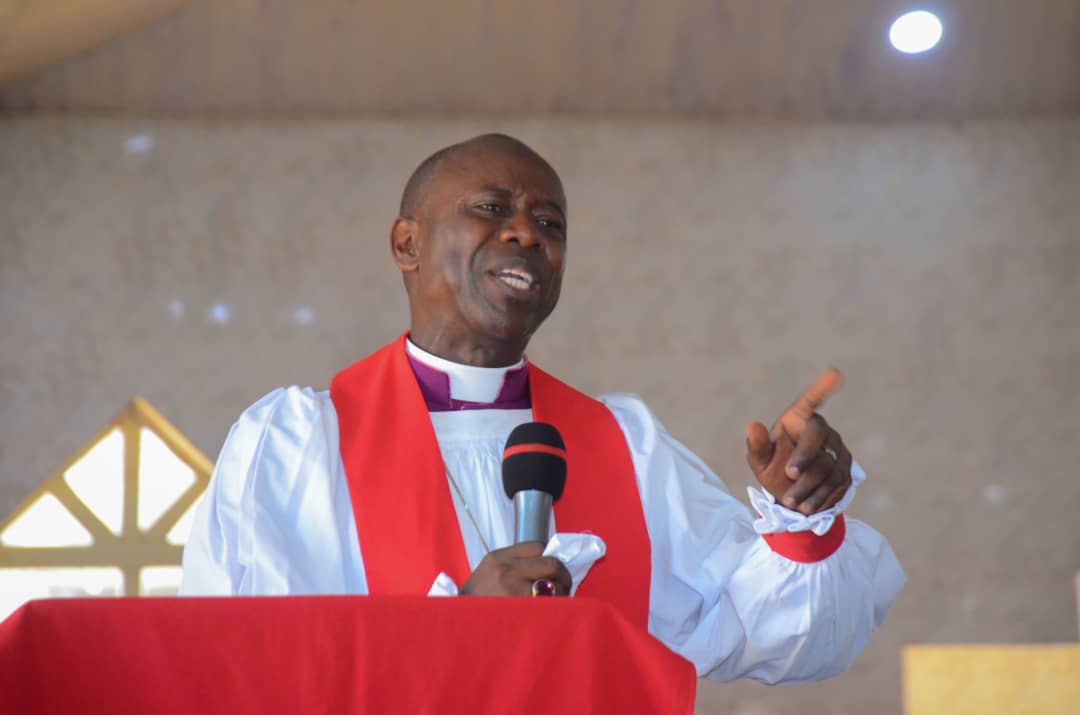 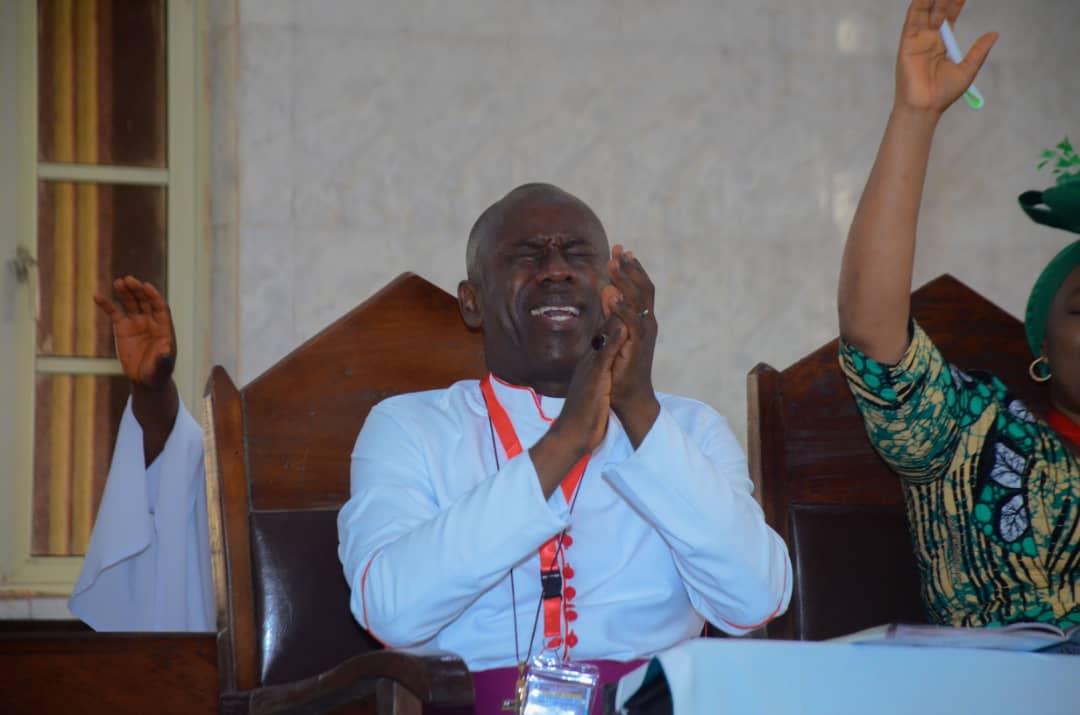 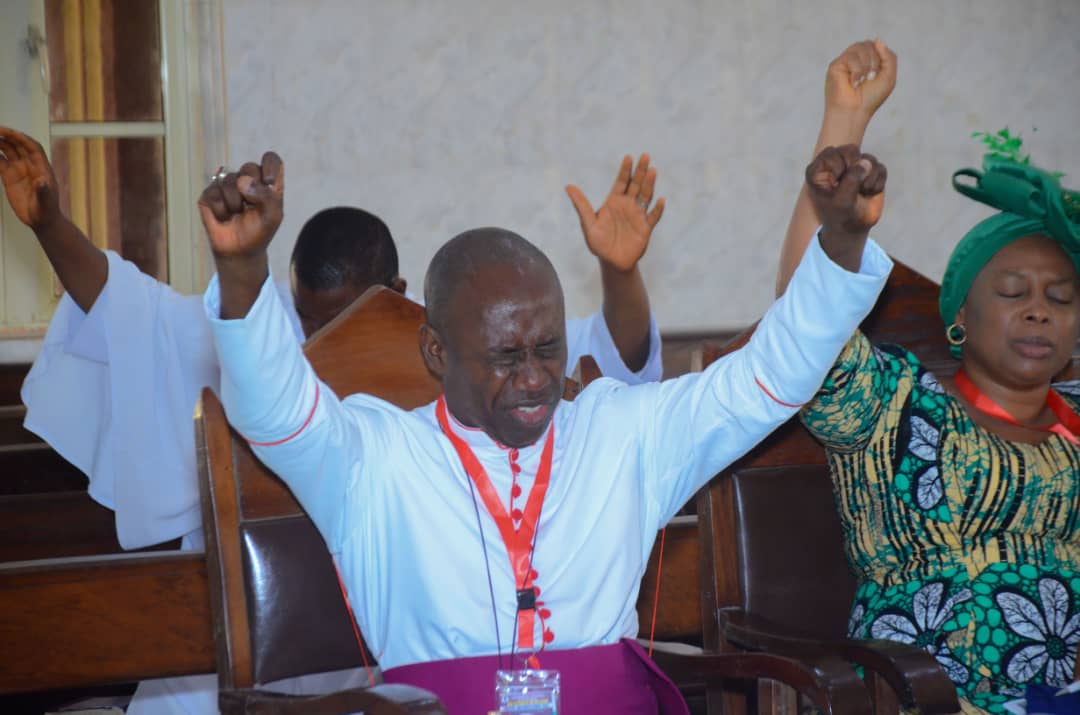 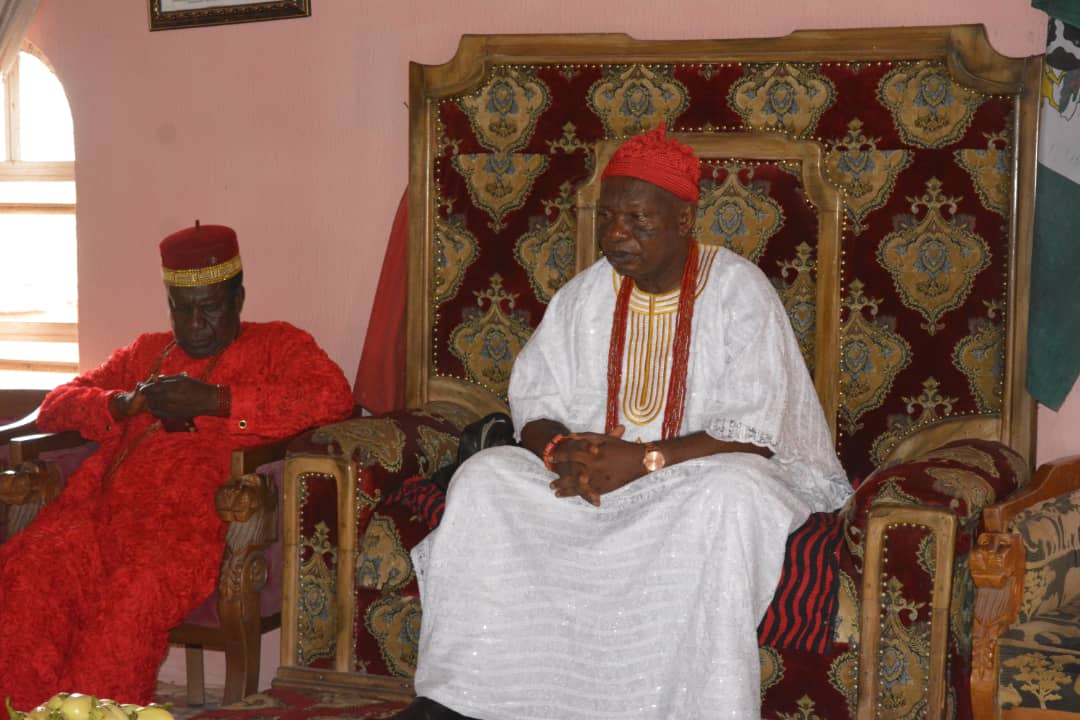 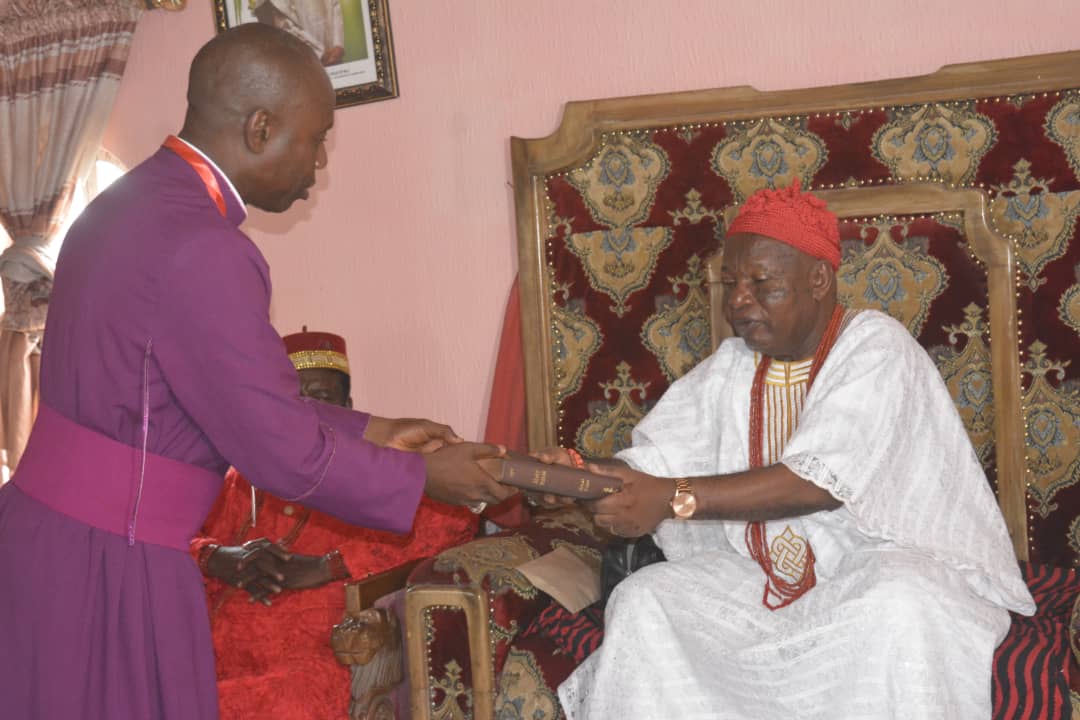 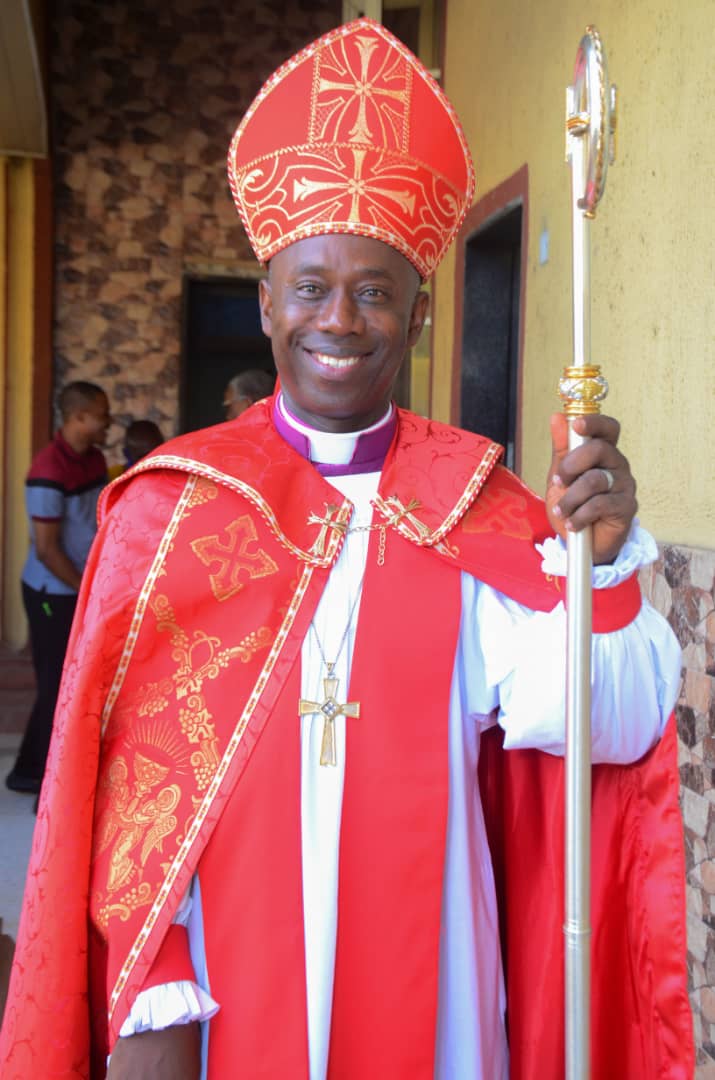 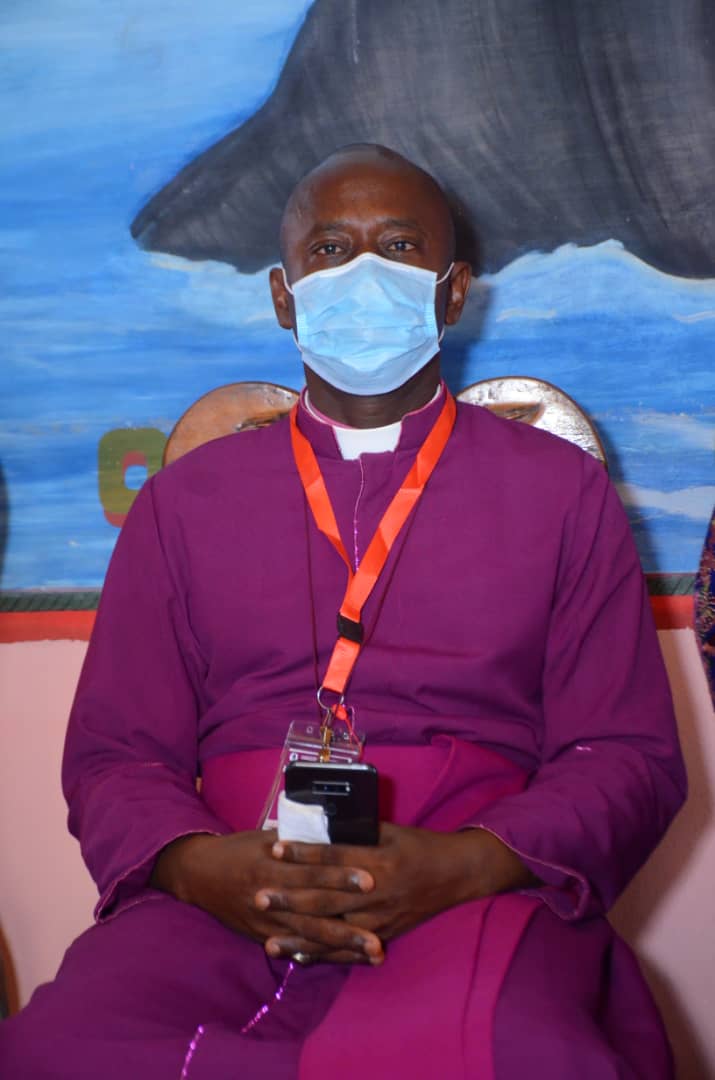 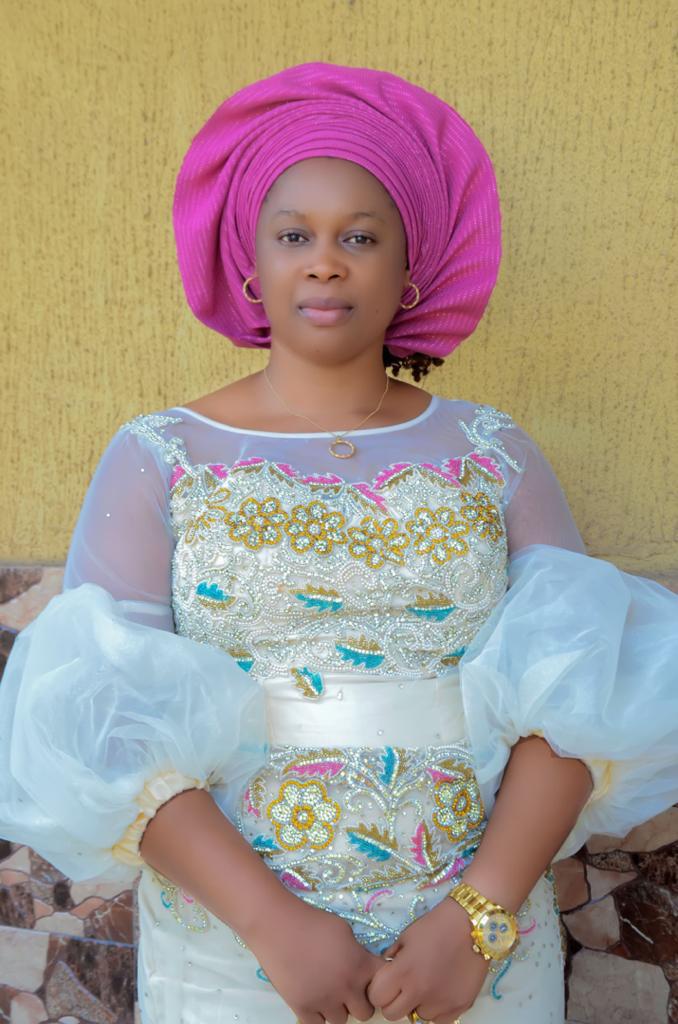 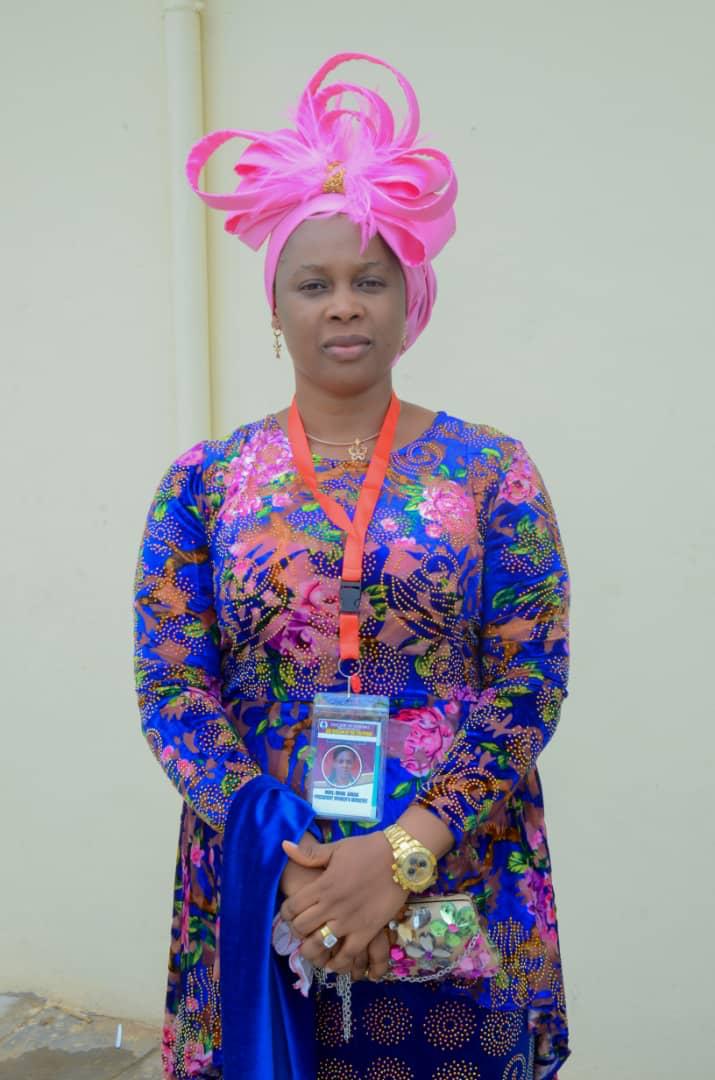