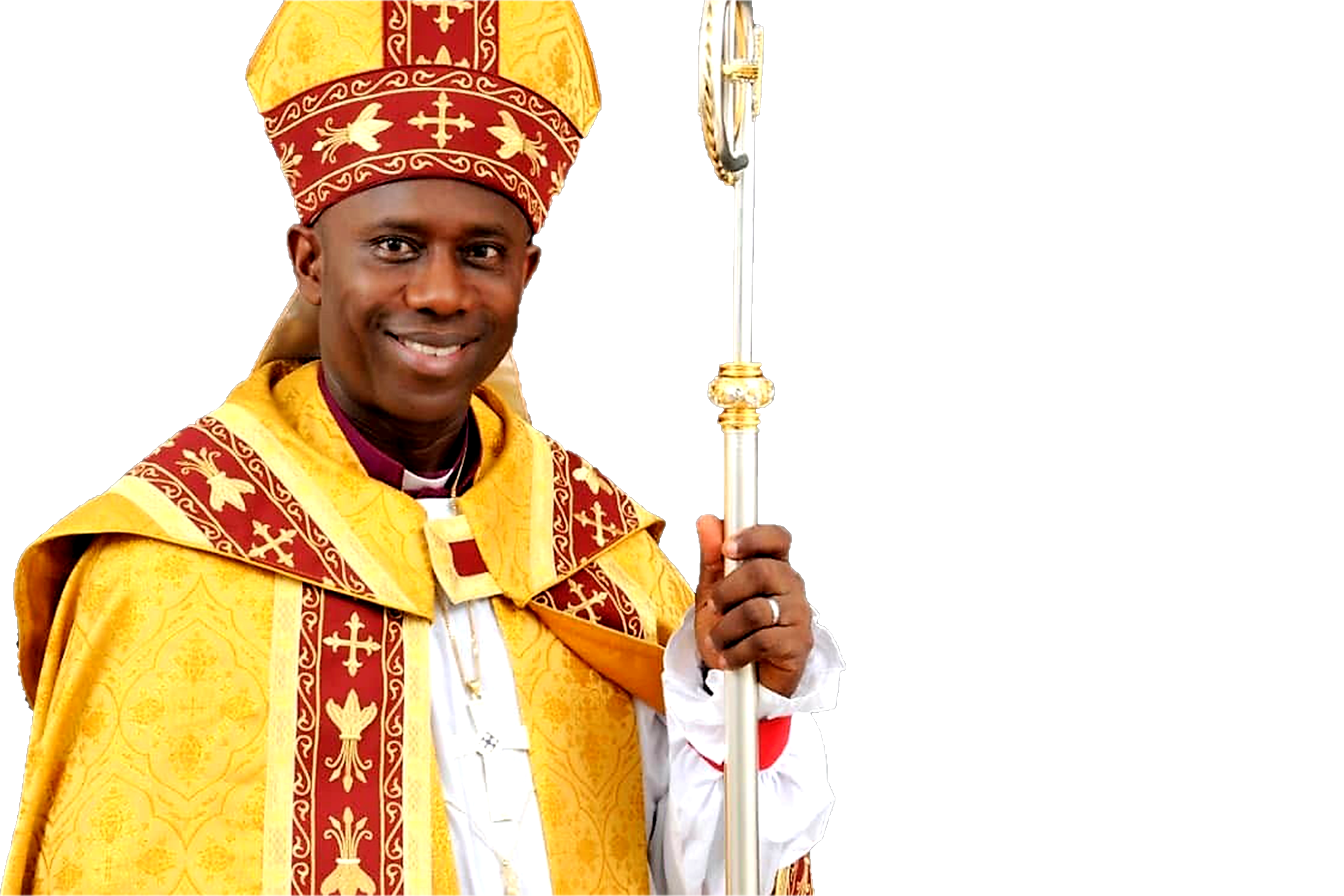 TOPIC: THE POWER OF FORGIVENESS

The Bishop of Ogbaru Anglican Diocese Rt Rev. Prosper Amah who delivered this message at the July edition of the monthly “Fresh Oil” programme of the Diocese said that the message came to him by Divine inspiration. He affirmed that God revealed to him that many people including the children of God do not progress at the rate God has ordained for their life because of this problem of unforgiveness. The Bishop went on to make the following affirmations:

The next issue addressed by Bishop Prosper is why forgiveness is necessary – why forgive? He went on to state as follows:

The next section of the Bishop’s message deals with what he called “Sources of forgiveness”. He unveiled four issues:

In his concluding remarks, the Bishop said that the first disciples inquired this issue of forgiveness saying “how many times shall my brother offend me and I will forgive him? Seven times? Jesus answered seventy times seven. (Matt. 18:21-22).

When two people are in disagreement and one person forgives while the other remains unrepentant. The one that forgives continues to move forward, while the other that refuses to forgive continue to move backward.

The Bishop reminded the congregation of Jesus first word on the cross which was emulated by Stephen the first Christian  Martyr when dying at the hards of his execution “father forgive them for they know not what they are do” was Jesus word and Stephen said “father do not hold their sin against them” (Acts 7:59). Daniel also conquered saul with the Spirit of forgiveness.

Whatever the other person have done to you, please forgive.